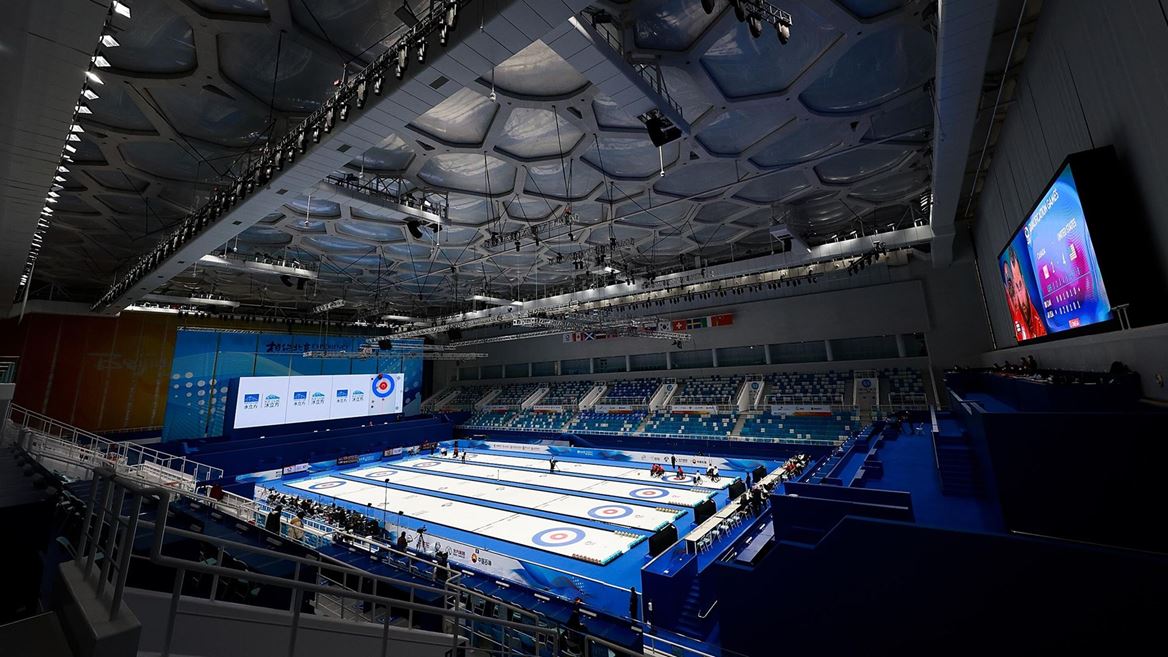 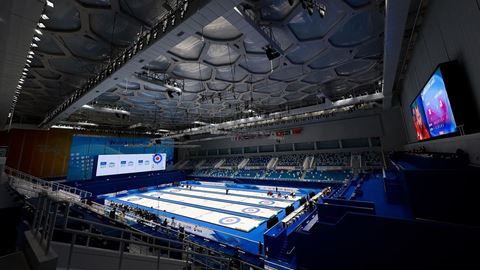 04 Nov 2021 – The sixth and final meeting of the Coordination Commission for the Olympic Winter Games Beijing 2022 concluded today, rounding off three days of discussions during which the Organising Committee’s readiness was highlighted by the positive feedback received from recent test events.

Speaking about this, the International Olympic Committee (IOC)’s Coordination Commission Chair, Juan Antonio Samaranch, said: “There’s been extensive testing taking place in recent weeks in China at the Olympic and Paralympic venues. This is effectively the warm-up for next February’s Games, and the feedback we’ve received from both athletes and International Federations has been very encouraging. The quality of the venues in particular has been praised, as well as the organisational support and on-ground operations being delivered in China.”

He continued: “In addition to updates on Games preparations, these meetings also provided an opportunity to acknowledge the incredible amount of work being undertaken together to deliver safe Games. This was evident just recently when the IOC, IPC and Beijing 2022 united to collaborate on the production of the Playbooks. With only three months until the Games begin, we’re continuing to work diligently together, through every final detail. This will ensure everyone is fully prepared for what are set to be spectacular Winter Games.”

Speaking by video link, the President of the Beijing 2022 Organising Committee, Cai Qi, said: “The Games preparations are now entering the final sprint phase. At present, COVID-19 is still spreading around the world, posing challenges to the Games preparations. Beijing 2022 will work closely with the IOC and the IPC to guide all stakeholders, ensuring compliance with the Playbooks, with the good wishes of ‘Together for a Shared Future’, and in the Olympic spirit of togetherness.”

He concluded: “We will overcome all difficulties and challenges, complete all the preparations and deliver Games that are impressive and full of unforgettable memories.”

COVID-19 countermeasures were a consistent theme throughout the discussions, as the IOC, IPC and Beijing 2022 continue to prioritise the health and safety of Games participants and the local population. The Commission heard that these measures will continue to be refined over the coming weeks in preparation for the publication of the second version of the Playbooks, due to be released later this year.

A summary of test events and activities was also provided to the Commission. So far, international competitions in speed skating, figure skating, short track speed skating, wheelchair curling, bobsleigh and skeleton all took place in October. In November, further international events for luge, freestyle skiing and snowboard will take place, while ice hockey testing activities have also been planned.

Some of these events form part of the global calendar of Beijing 2022 qualification events taking place over the next few weeks. In this respect, it was noted that 76 per cent of athlete quotas for next year’s Olympic Winter Games are still to be confirmed by mid-January.

Underpinning Beijing 2022’s preparations is its commitment to deliver carbon-neutral Games. A key contribution to this is maximising the use of existing venues. As the world’s first “dual Olympic city”,  in line with Olympic Agenda 2020+5, five of the six competition venues in the Beijing zone were used during the Olympic Summer Games Beijing 2008.

In addition, the Coordination Commission received details about Beijing 2022’s use of renewable energy for all competition venues; low-emission, natural  CO2 refrigeration systems, which are being used for the first time in ice venues in China and at the Olympic and Paralympic Winter Games; and various other sustainability initiatives being implemented for the Games.

Another topic of discussion was Games legacy, with the Beijing 2022 organisers revealing that they are well on track to engage 300 million Chinese people in winter sports. This follows remarks made by IOC President Thomas Bach on the occasion of 100 days to go, when he said: “If you have 300 million more people participating in winter sports, this will be a huge legacy for global winter sports. It will also be very important for the legacy of the Olympic venues [in China] because, with this participation, the use of these venues after the Olympic Games is secured.”

Empathy, Trust, Respect – All that your Doctor Needs