by GlobeNewswire
in Entertainment
235 17
0 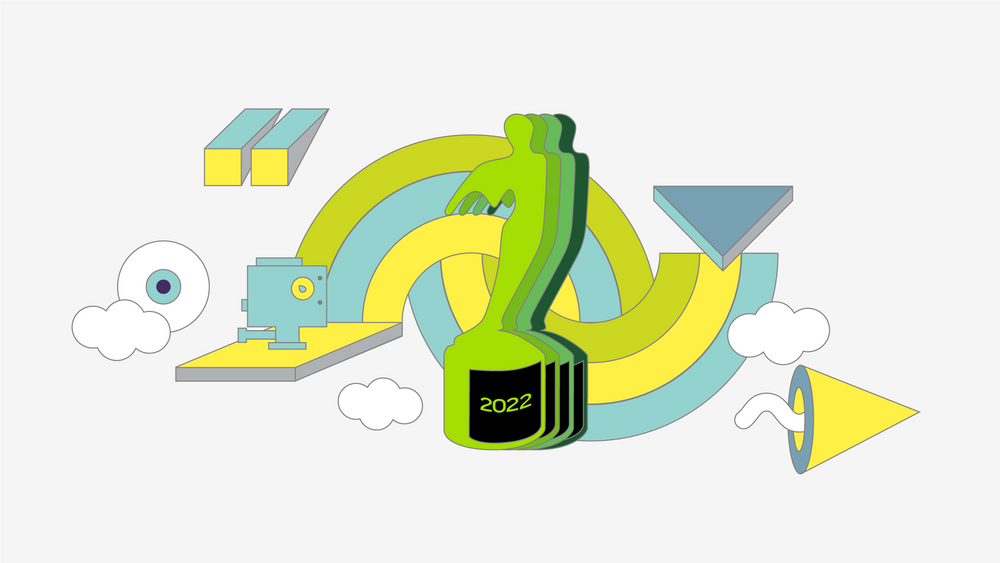 The Telly Awards, honoring excellence in video and television across all screens, has announced this year’s winners, including eight wins for Davis Elen Advertising, one of the largest independently owned advertising agencies on the West Coast.

“We are truly humbled, and we thank the Tellys for this gracious recognition. Moreover, we celebrate our many Davis Elen team members for contributing to this achievement, as it takes a small village to deliver such quality of work.” – David Moranville, Co-President, and Chief Creative Officer.

Davis Elen is taking home Gold, Silver, and Bronze awards for work spanning across a diverse portfolio of creative for its prestigious roster of clients including Toyota, McDonald’s, Smart & Final, Lively and Alkaline 88®. This year’s eight awards mark 51 total Telly wins since 2015.

About Davis Elen Advertising
Davis Elen is a full-service, independently owned advertising agency with $300 million in billings. Headquartered in downtown Los Angeles, it also has four satellite offices across the country. Since its inception in 1948, Davis Elen has remained focused on one guiding principle: Thinking that matters. The agency challenges itself with delivering change-making solutions for its prestigious roster of clients including Toyota, McDonald’s, Lively, Smart & Final, Dice, Zircon and PeaTos. Whether it’s brand-building strategies, creative services and/or media planning designed to deliver results, the Davis Elen approach leads with thinking that will cut through the clutter and separate its clients from the competition. For more information, visit www.daviselen.com.

Voyage in Paradise announces Plastik Funk as its official

Voyage in Paradise announces Plastik Funk as its official