by GlobeNewswire
in Entertainment
250 2
0

New York, June 07, 2022 (GLOBE NEWSWIRE) — Directed, written and produced by Sheng-Ting, Shen, the story idea of ‘The Coolest Club’ sprouted six years ago. In the modern age of information explosion and the pursuit of identity, human beings often seek self-worth through the affirmation of others. This kind of social phenomenon becomes the core of the script of ‘The Coolest Club.’ Through the madness of protagonist Simon, the audience sees the similarity between themselves and Simon, who does everything to gain recognition from his club members. Instead of using heavy emotion to tell the story, Sheng-Ting used dark humor and combined animation to make the film more impressive. 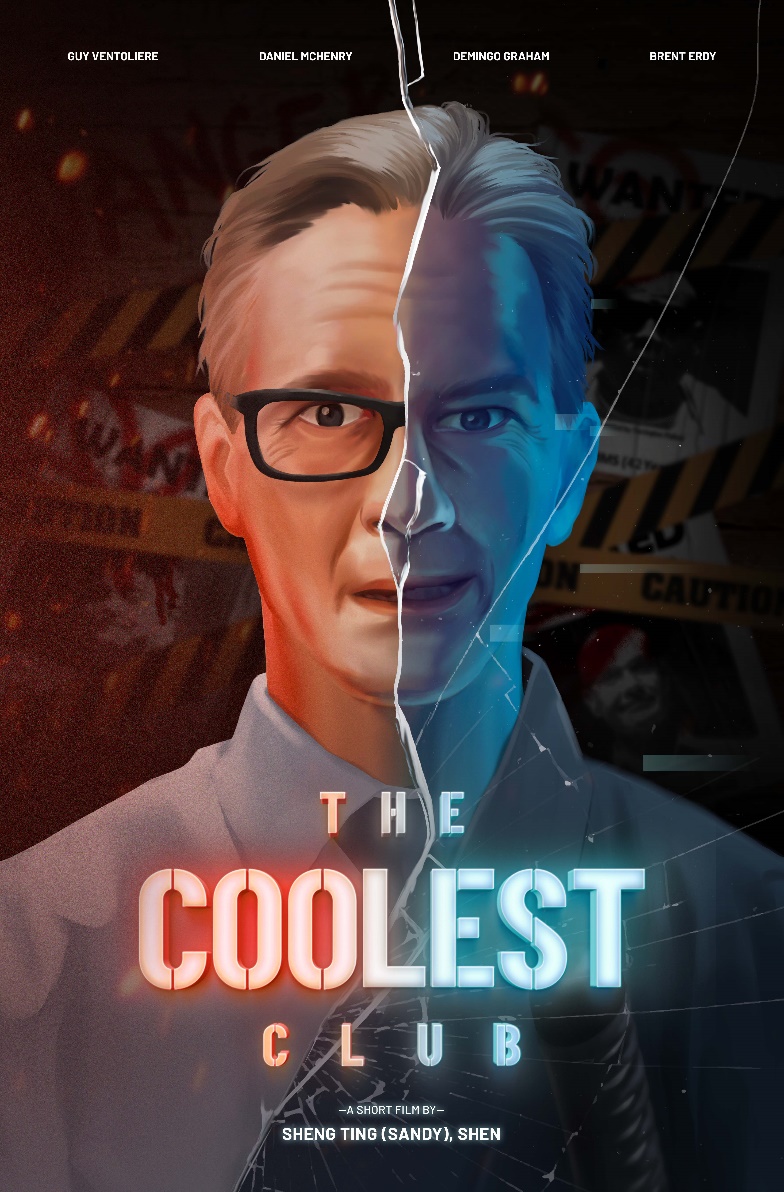 “There is nothing more uncomfortable than not being able to truly be yourself. We often put our real personality in disguise to get instant recognition and deliberately do things not in line with ourselves. Still, we will soon realize it’s just an unending cycle. ‘The Coolest Club’ is to explore this kind of social phenomenon and leave some possibilities for the audience to reflect.” Sheng-Ting also said, “I understand the concept of people seeking validation is not new, so I spent a lot of time to figure out a unique way of telling this story. While this might not suit everyone’s taste, I’m sure the audience will remember this film after watching it.”
Watch ‘The Coolest Club’ trailer at: https://vimeo.com/539850847 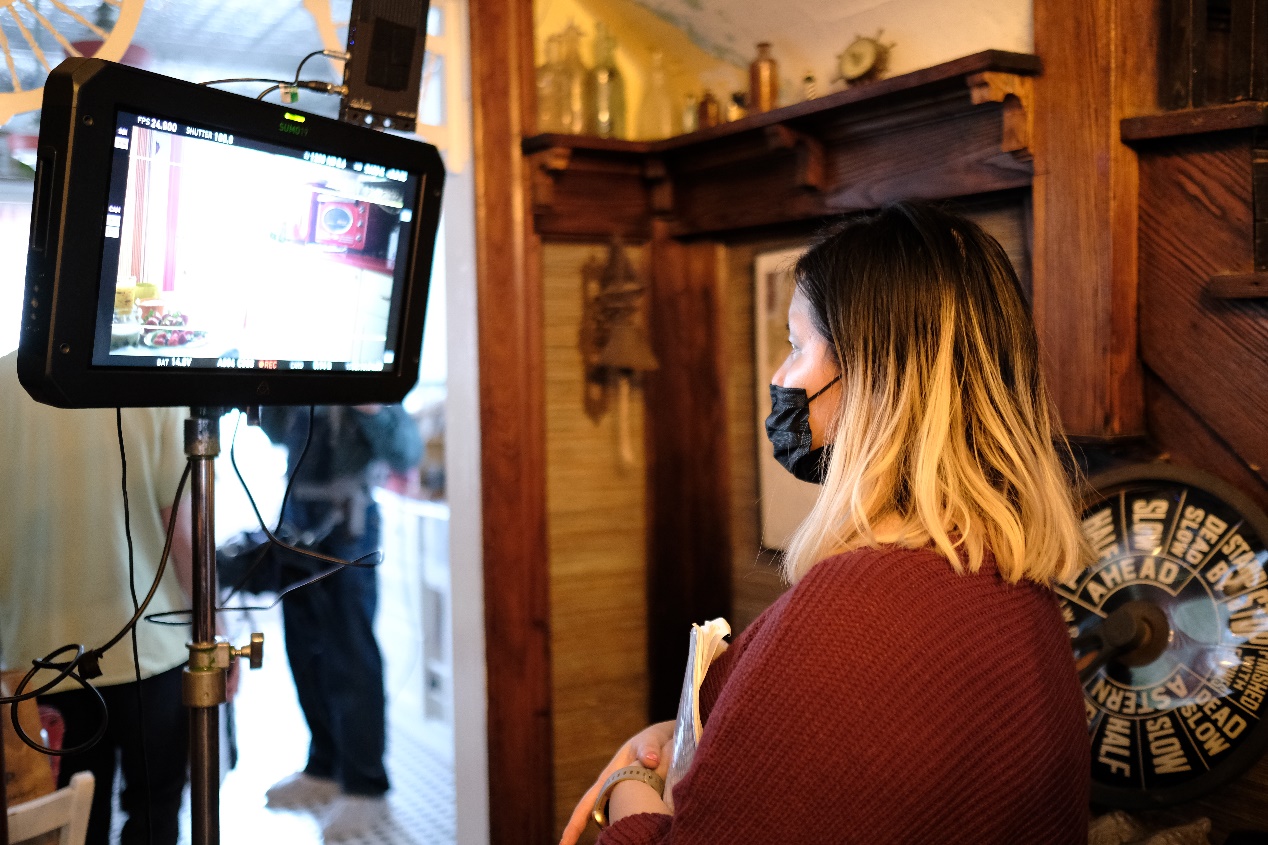 Sheng-Ting is an award-winning short film creator. Some of the recognized works of Sheng-Ting include ‘Bad News, ‘I’m not Alone, I have a Dog’ which have won and been selected for international film festivals.

About Sheng Ting
Sheng-Ting, Shen is an award-winning filmmaker and editor. She has experience editing for over seven years, ranging from documentaries to editorial content. She recently edited and filmed videos for New York Fashion Week, Brooklyn Nets, and several other projects. Her work has been displayed publicly, including on Time Square Billboard. She is also an assistant director on film sets and has worked with people who won Tribeca Film Festival, Sundance Film Festival, Grammy, Academy Award, etc. Sheng-Ting is an all-rounded multitalented person in the film and media industry.

Learn More About ‘The Coolest Club’ or Sheng-Ting, Shen at https://www.sheng-tingshen.com/

Provilac Announces the Launch of Lactose-free Cow Milk in India

Terranet’s Board of Directors and management team acquire

Terranet's Board of Directors and management team acquire