by GlobeNewswire
in Technology
247 5
0

The game involves players roaming the universe, interacting, and trading Avalanche NFTs with other users while enjoying play-to-earn games in battle arenas. While waiting in the lobby, players can play various games besides the initial one, Heroes of NFT. 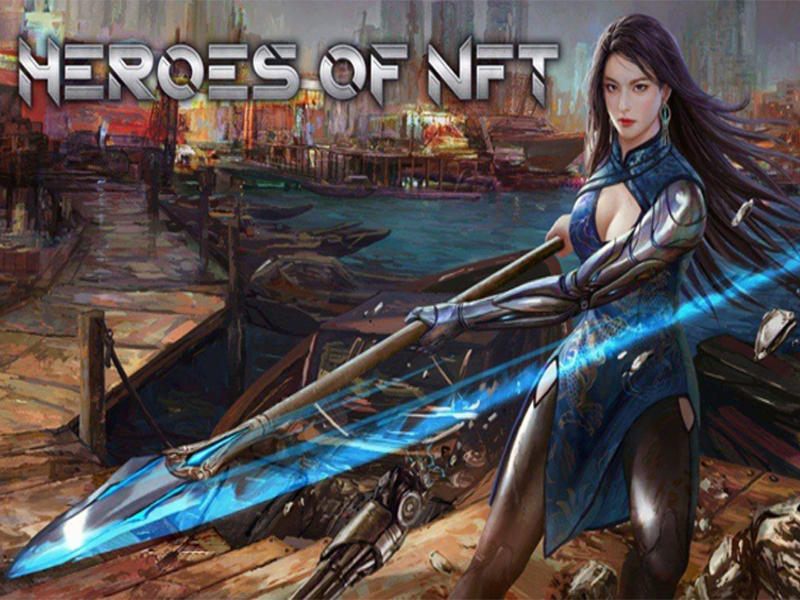 The Heroes of NFT team have created an innovative division of labour mechanism in the game’s ecosystem. Through this innovative model, users can enjoy Heroes of NFT without playing the game. Early investors, referred to as Farmers, will benefit by providing HON tokens to the ecosystem thanks to the yield farming protocol.

How Heroes of NFT Differs from Other Projects

Having an interactive game that one can play against their opponents instead of a browser-based idle game differentiates Heroes of NFT from many projects on the Avalanche network. Holders of our governance token, HON, will determine the game’s future through project DAO. Thus, the community will have a tangible impact in designing the game’s future.

Gamers, who will make up the majority of the community, will earn HRM tokens by playing the game. They will also be the ones who spend AVAX to buy NFTs and spend HON in the marketplace for Hero NFTs, skins, Metaspheres, hero items and pay HRM for in-game items. Workers who will not play the game but still want to earn income from Heroes of NFT can reap returns by staking character NFTs with HON tokens.

The Heroes of NFTs ecosystem’s co-founders are a skilled group of individuals. All the members are graduates of the same university, one of Turkey’s top-ranked and internationally known universities. Because the team members live in the same city, they can meet up for team-building activities.

Heroes of NFT also has partners and backers, including Avaxstars, NFTrade, Yetiswap, Colony, Maven Capital, DAR Labs, Aventures DAO, who are crucial for the project’s success. Their investments and partnerships could help develop the project while ensuring funding.

The project’s plans include renewing the arena design and creating 3D versions of the characters. The move could make the gaming experience more realistic and effective while playing the game. On the other hand, the Heroes of NFT team plans to integrate in-game voice chat and emojis to increase interaction between players.

About Heroes of NFT

Heroes of NFT game is a play-to-earn turn-based collectible trading card game where one needs to devise a strategy rather than relying on their heroes’ pure chance or strength. Players will battle against each other to complete missions and reach victory. Additionally, they can compete in arena battles or enter tournaments to show their talents while using distinctive hero cards.

Heroes are #strongertogether and WAGMI.

22nd Century Group Appoints James A. Mish to Its Board of

22nd Century Group Appoints James A. Mish to Its Board of

AORUS ELITE is the best go-to motherboard for upgrade

CGTN: Hong Kong 25 years on: A cultural bond between China and the world