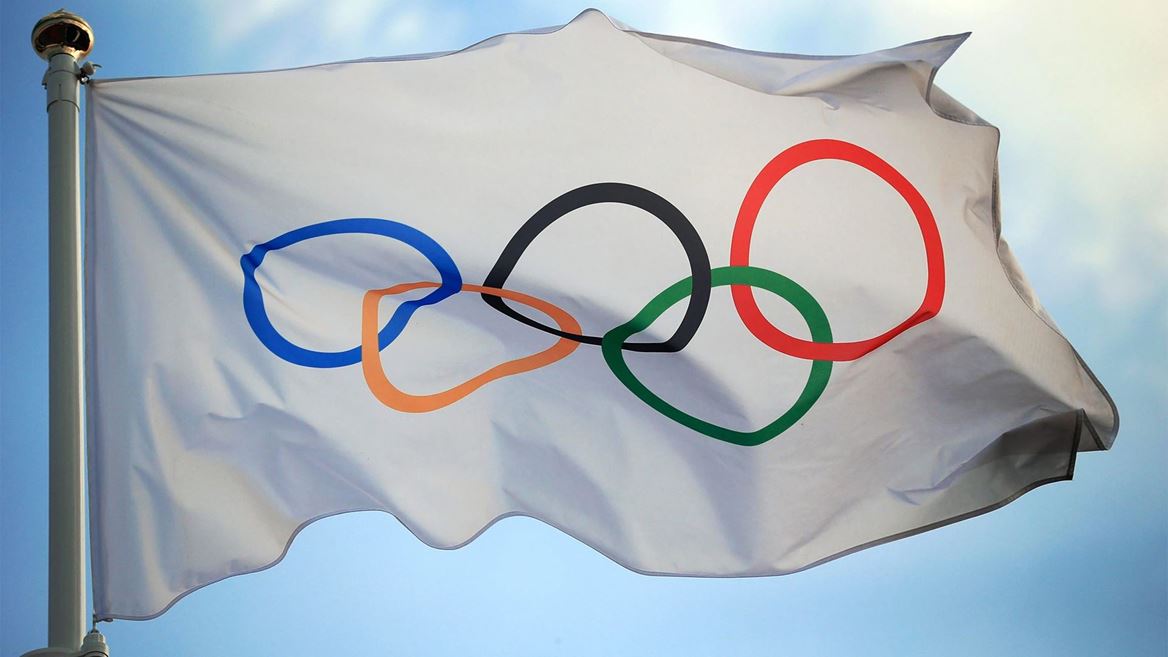 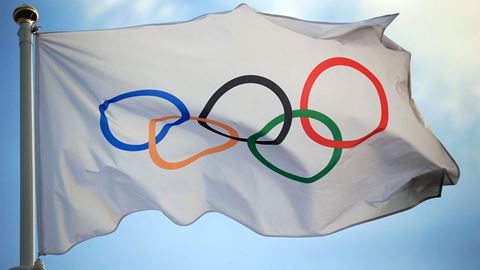 The decision is centred on the athletes and the need to provide certainty on the Olympic competitions and qualifications leading to Paris 2024. It follows the continuing and very concerning issues of the IBA, such as its governance and its refereeing and judging system.

The IOC administration will finalise on an exceptional basis alternative models for the organisation of these boxing competitions, working closely with the Paris 2024 Organising Committee and athletes’ representatives. The outcomes of these discussions and suggested recommendations will then be presented to the IOC EB in due course.

Whether or not boxing will be included on the sports programme of the Olympic Games Los Angeles 2028 will be discussed at a later stage.

The various IOC concerns around the governance of the IBA, including the refereeing and judging process and its financial dependency on the state-owned company Gazprom, are still ongoing.

The Court of Arbitration for Sport (CAS) announced on 14 June 2022 that the decision of the IBA Interim Nominations Unit, which had deemed the presidential candidate Boris van der Vorst and three other electoral candidates ineligible for election the day prior to the scheduled IBA elections, had been overturned. The CAS arbitrator accepted the request that they be reinstated as eligible candidates. Furthermore, the CAS stated that Umar Kremlev had committed the same rule violation yet had been admitted to the election as the sole candidate.

With regard to the planned IBA qualification pathway to Paris 2024, the IOC EB noted that no host-city agreements had been signed for the qualification competitions and that there was an insufficient number of certified referees and judges to deliver the planned events.

Following an investigation and report by an IOC Inquiry Committee in 2019, recognition of the International Boxing Association (at that time still called AIBA) was suspended by the IOC. This suspension is still in force today. Following the suspension, the IOC created a special Task Force with the remit to deliver the qualification events for the boxing tournament at the Olympic Games Tokyo 2020. Led by IOC Member and President of the International Gymnastics Federation (FIG) Morinari Watanabe, the Boxing Task Force delivered a clear, fair and transparent pathway for boxers to qualify for the Olympic Games Tokyo 2020 and ensured a fair and just competition, both on the road to Tokyo and at the Games.

Doctor Dreams Launches its First Store in Bangalore at Jayanagar

Boerne Honored Among Best Texas Destinations In the 2022

Boerne Honored Among Best Texas Destinations In the 2022

WRLDCTY, The Global Forum for Urban Innovation, returns to