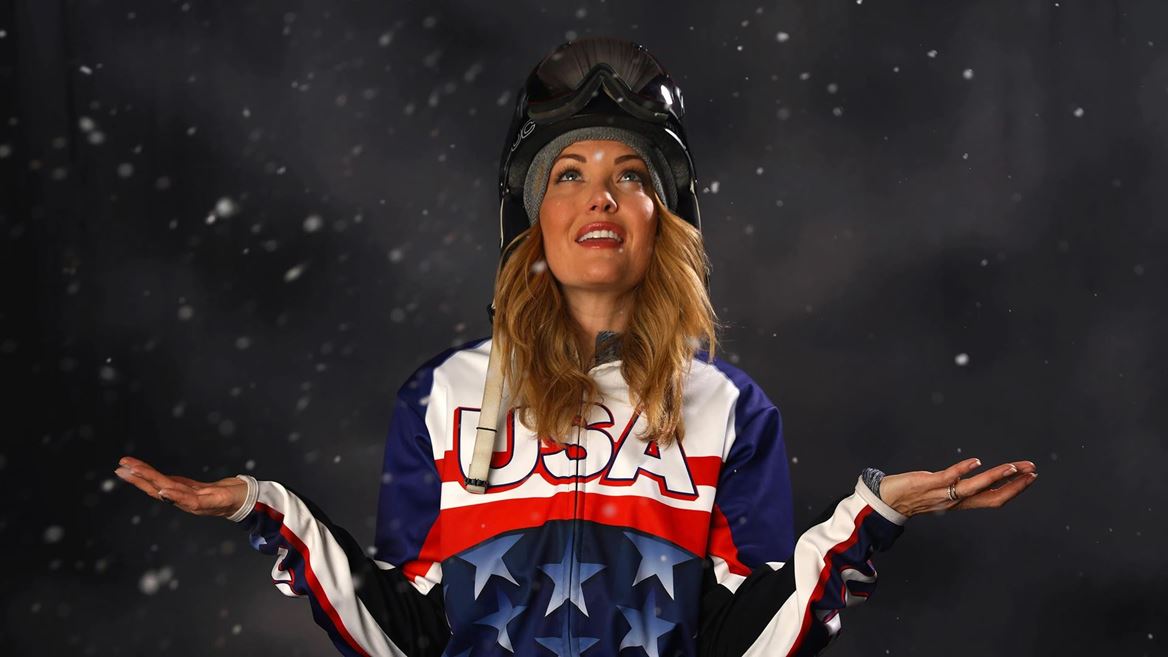 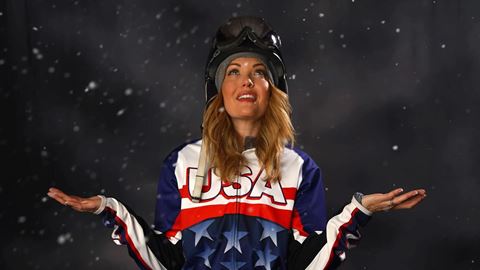 06 Apr 2022 – In the latest episode of the “We Have a Goal” podcast series and to mark the International Day of Sport for Development and Peace (IDSDP), Team USA Paralympic medallist Amy Purdy is joined by three inspiring IOC Young Leaders to discuss how they are using sport to help promote peace.

Sport has a unique power to build bridges and bring people together. This can be seen during each edition of the Olympic Games – when athletes from more than 200 countries and territories meet in peace; but it is also evident on a more local level, where sport can unite people who may otherwise have been divided.

This powerful element of sport is explored in the latest episode of the “We Have a Goal” podcast series, produced in conjunction with Worldwide Olympic and Paralympic Partner Panasonic, and hosted by Amy Purdy – a three-time Paralympic medallist in snowboarding.

“Sport is so important,” says Purdy. “We talk about it a lot for physical health and wellbeing, but I don’t think we talk about it enough as far as bringing communities together is concerned.”

Purdy is joined in this episode by three inspiring IOC Young Leaders – Sophia Papamichalopoulou, Waleed Abu Nada and Mercedes Haro – who each share how they are trying to help build a more peaceful society through sport. The discussion brings to life how sport can contribute to securing a sustainable and peaceful future for all, which is also the global theme of this year’s International Day of Sport for Development and Peace.

Papamichalopoulou is an Alpine skier from Cyprus who competed at the Olympic Winter Games Vancouver 2010. Growing up in a country that has experienced conflict and division, she has seen first-hand how sport can bring people together.

“Creating a peace-building project through sport has been something that I’ve been very passionate about for a very long time,” she says. “Growing up, doing a lot of sports, I recognised how sport can be such a great tool to eliminate barriers.”

Through her IOC Young Leader project, Papamichalopoulou aims to bring the divided communities of Cyprus together through sailing, and recalls seeing how sport was able to unite athletes from the Republic of Korea and the Democratic People’s Republic of Korea during the Olympic Winter Games PyeongChang 2018, when they marched under one flag at the Opening Ceremony.

“That really inspired me and kind of triggered my project,” she explains. “I just related to that a lot, and I just thought it was such a powerful moment. That really inspired me, how sport just has this power to unite people. How when kids play sports, it doesn’t matter anymore where they’re from, what language they speak, or what religion they have.”

Similarly, Abu Nada has been inspired by his own background to use sport to build bridges, establishing the Champ Camp weightlifting school to help empower young Palestinians in the Al-Baqa’a Refugee Camp in Jordan by providing them with life skills and supporting them on an athletic, social and educational level.

“My Palestinian identity has always been a driving factor behind my work,” he says. “The combination between identity, between passion for sports, between wanting to actually achieve tangible impact on the ground for those who will continue to be affected by different things today, kind of gave birth to the Champ Camp.”

The sports-based programme provides young Palestinian refugees with meaningful opportunities to engage with their society. The project has already helped create the largest Arab women’s weightlifting team in the world, and Abu Nada hopes it will continue to break barriers through sport.

“Sports have been a key part in so many different aspects of my life,” he explains. “Sport was always, for me, a way out. I always saw sports as a platform to just kind of escape from different things.”

Haro has also been inspired by the unique platform that sport can provide – particularly for disadvantaged young people in her home country of Guatemala.

“Most of the athletes come from really humble backgrounds,” she explains. “So, really, sport is the only way for them to overcome poverty, or gang violence, or drugs, or even violence within their homes.”

Haro is a former member of the Guatemalan women’s sabre fencing team, and through her IOC Young Leaders project she is now hoping to create transformative change in both social and economic development within Latin America – something that she doesn’t believe she would be able to do without sport.

“In Latin America, we have a lot of gang problems or violence problems. You can also see it in this generation or in this youth that wants to break this cycle of violence within probably their family, or their community, or the group of friends that they belong to,” she says.

“For me, sports have been largely underestimated. They have initiatives about sports for development in Latin America, but not a lot … We just traditionally think of sports as just something recreational or physical activity, and that’s it.

“I want to create small initiatives in the communities where usually they don’t have access to sports activities, and have them organise these initiatives by themselves, meaning that all the resources and everything have to come from the community and the involvement of the community. I want to help them believe that sport is a tool for actually achieving social development.”

We Have a Goal is a four-episode podcast series supported by Worldwide Olympic and Paralympic Partner Panasonic, hosted by Paralympian and motivational speaker Amy Purdy who talks to IOC Young Leaders about their own journeys and how they’re driving change in the areas of gender equality, peace building, inclusion and sustainability.

To hear more about the unique power of sport as a tool for peace and development, you can listen to the latest episode of the “We Have a Goal” podcast on Olympics.com.