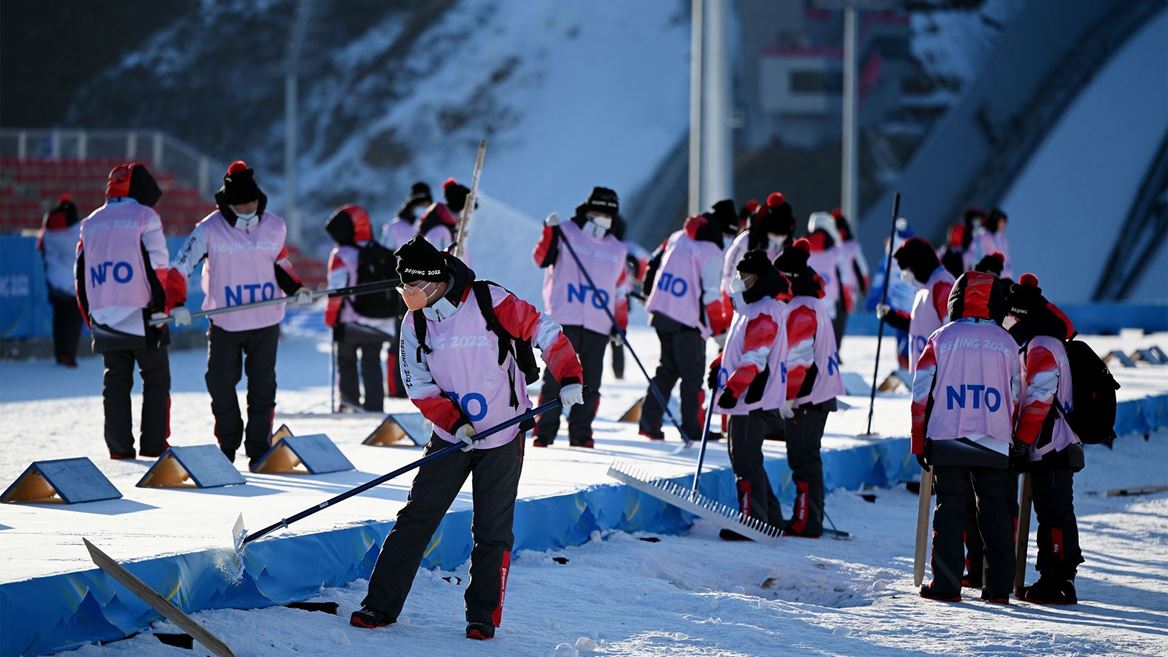 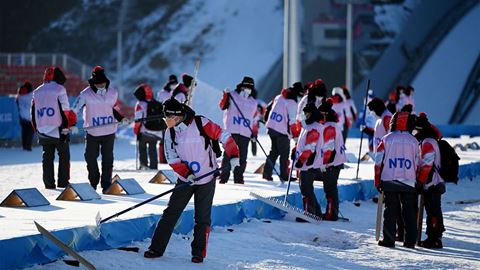 07 Feb 2022 – The International Olympic Committee (IOC) and the Beijing 2022 Organising Committee underlined their ongoing commitment to delivering safe and splendid Olympic Winter Games at the weekend, detailing the work being done to ensure that the athletes and sport remain the primary focus until the Closing Ceremony.

Speaking to the media, the IOC’s Executive Director for the Olympic Games, Christophe Dubi, assured reporters that, despite operations starting well, the job is far from complete.

He said: “We are at this point in time today where we can be very satisfied. But let’s be clear – complacency cannot be part of the vocabulary. It cannot. Games operations we should never speak about – it’s nothing that should make headline news.”

Acknowledging the obligation to ensure that all stakeholders can operate in an optimal environment during the Games, Dubi said: “Any issue – we have to address. No stone can be left unturned. And this is what we have to do until the very last day.”

He continued: “We also have a duty, and this is a point we have made on our side, within the Olympic family, and with you (the media) as well – it’s that everything we see, every issue we can identify at that point in time, we have to help the Organising Committee to address. They have a willingness to address them as soon as possible, and as well as possible, and they should be commended for their efforts.”

The strength of the Beijing 2022 Organising Committee has been key to delivering the second Olympic Games in a period of just under six months, following last summer’s Tokyo 2020 Games.

This unprecedented situation added considerable pressure to those tasked with delivering the Games. However, Dubi insisted that there was no time for sentiment. He explained: “If you don’t want to worry at all, the business of the Olympics is not ideal. So before the Games you worry just about everything – that’s what we do. Because you know that the complexity of this operation – you have so many moving parts – you have to make sure you are forensic on everything, from the ceremonies that we saw down to the very minute details. This is what you’re working on for years up until the very last minute, and throughout the Games.”

While acknowledging the challenges presented by this situation, Dubi explained that the rewards, reflected by those at the centre of the Games, are why so much effort is put into the quality of delivery. He said: “When you go and look at some of the comments from the athletes: they praise the quality of the fields of play, some describe the conditions as ‘paradise’ – pretty rare to hear that kind of comment. Also, they (the athletes) are incredibly happy because they’re competing at this level, on these fields of play, in these venues, in incredibly difficult times.”

He continued: “I think they do all realise what it means (to put in place) this system. For all of us to be here at this point in time.

“Receiving this kind of praise is incredible.”

With just under two weeks of world-class winter sports competition still to come, the IOC and Beijing 2022 will continue to work in close cooperation to provide the optimal platforms for athletes to achieve their Olympic dreams.

SeraSeal, A Breakthrough Innovation in Medical Devices in India

GameOn Announces US$560,000 Loan On Path to Profitability