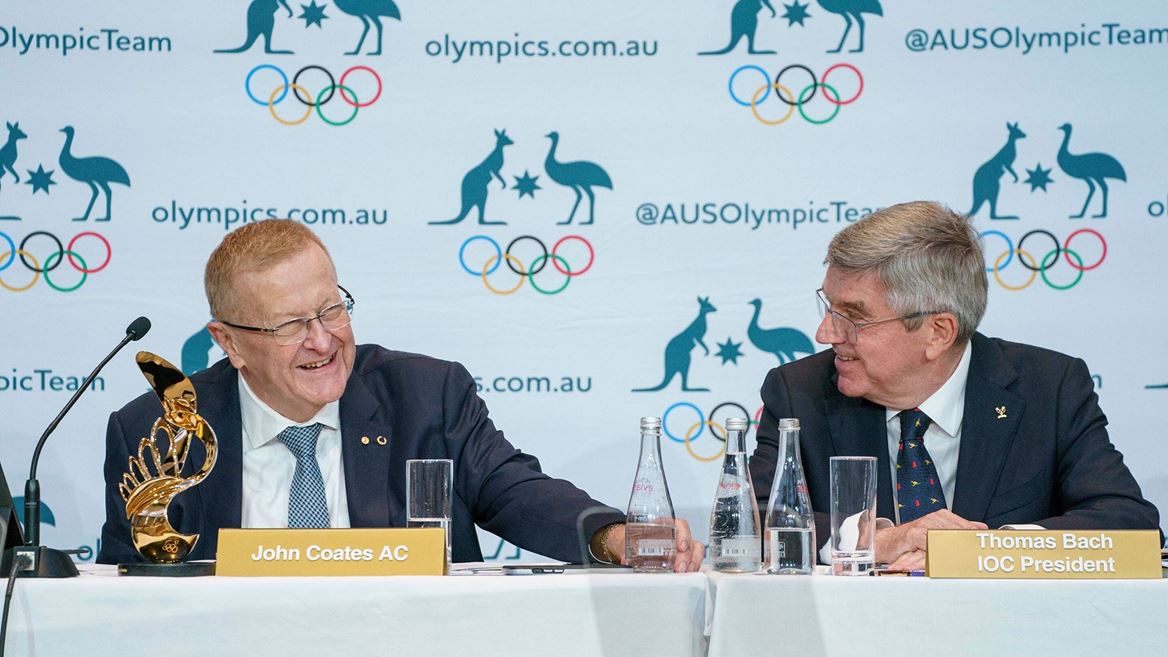 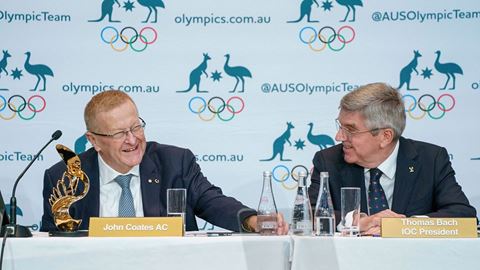 Speaking at the Annual General Meeting of the AOC, Coates told delegates: “Our Olympic team must always express that Australia is, or at the very least aspires to be, a peaceful, cohesive and equal society where everyone gets their chance. It is our independent pursuit of Olympic ideals which makes it possible for us to do what we do so well: to help Australia chase their dreams. Today, with a full heart, I thank you for giving me the chance to live mine.”

Later, in a vote at the AGM, the AOC chose Ian Chesterman to replace Coates at the head of the organisation.

DIACOLOR India’s Leading Jewellery Brand, Partners with the India Art Fair 2022, to Showcase a Collection of Responsibly Sourced Gemstones along with Artworks by Eco-Artist Natalia Kapchuk

Functional Ice Cream Market to Surpass US$ 319.8 Million by

Functional Ice Cream Market to Surpass US$ 319.8 Million by