IOC welcomes creation of International Day of Women in Diplomacy 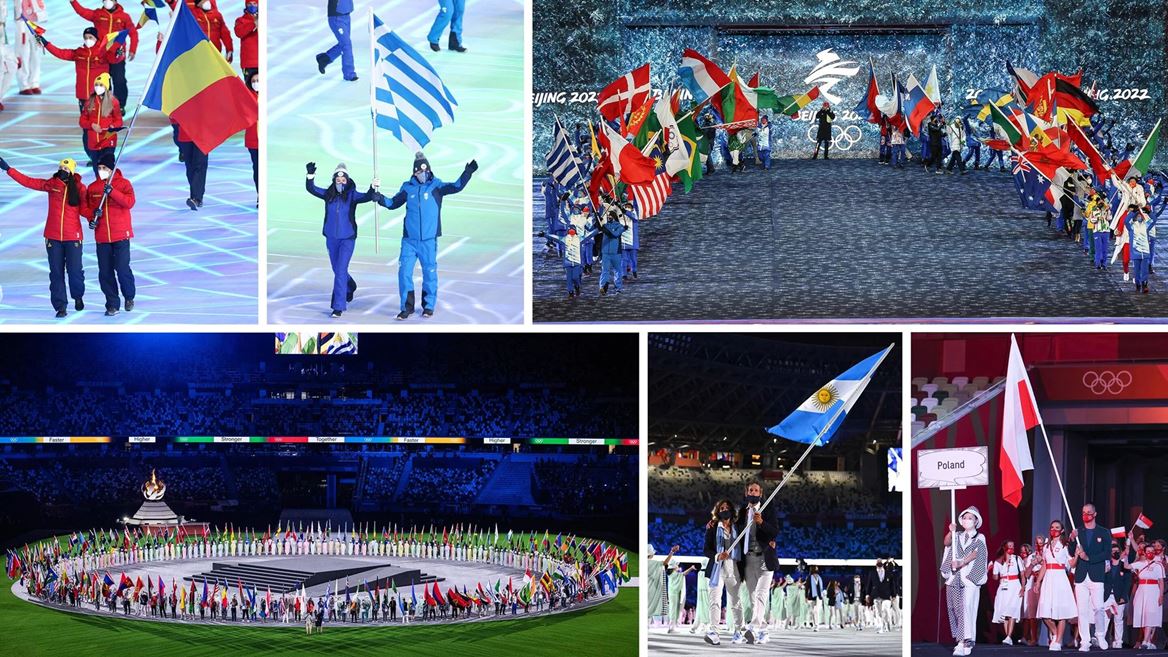 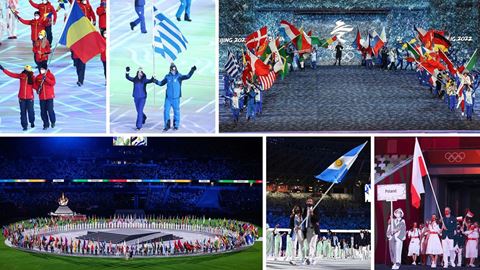 27 Jun 2022 – On the occasion of the first International Day of Women in Diplomacy, the International Olympic Committee (IOC) reiterated its commitment to advancing gender equality in sport. To ensure that more women have access to leadership roles within the IOC and the Olympic Movement, the IOC has undertaken a number of initiatives.

The International Day of Women in Diplomacy was created by the United Nations (UN) on 20 June 2022. Adopted by consensus, the UN resolution entitled “International Day of Women in Diplomacy” reaffirms that the participation of women, on equal terms with men and at all levels of decision-making, is essential to the achievement of sustainable development, peace and democracy. It will be celebrated yearly on 24 June.

The Olympic Games: one of the most powerful platforms for promoting gender equality

The IOC, as leader of the Olympic Movement, has been tirelessly working to advance gender equality both on and off the field of play. These ongoing efforts have borne fruit as demonstrated in a recent IOC Gender & Inclusion Report, which details the progress made in the last Olympiad.

Most notably, the Olympic Games have grown to be the largest gender-equal sporting event in the world, and by championing strong female role models, they help break down barriers to pave the way for a more equal and inclusive society.

Increased efforts to promote gender equality off the field of play

If great progress has been made in terms of balancing the total number of athletes participating at the Olympic Games, many other challenges and gaps remain, especially off the field of play.

As an organisation, the IOC has been appointing more women to leadership roles in key governance positions within its membership and within its own administration. The percentage of women within the IOC membership stands at 37.5 per cent, up from 21 per cent in 2013 when the reforms of Olympic Agenda 2020 came into force. On the IOC Executive Board, female representation stands at 33.3 per cent, versus 26.6 per cent in 2013. Women also currently account for 47.8 per cent of the members on the IOC’s commissions, compared with 20.3 per cent pre-Olympic Agenda 2020.

The IOC is taking the next step in promoting gender equality and inclusion by encouraging the Olympic Movement to follow its lead. In a new strategy published in 2021, the IOC lined up 21 objectives for 2021 to 2024 to support the implementation of Olympic Agenda 2020+5, and build on many of the recommendations of the IOC Gender Equality Review Project.

The IOC is encouraging all International Federations (IFs) and National Olympic Committees (NOCs) to surpass the minimum target of 30 per cent women’s representation in their governing bodies set by the IOC in 2016. It is also recommending that NOCs strive for gender balance in their Games leadership roles, with at least 30 per cent women (such as chefs de mission, deputy chefs de mission and team leaders).

IFs are encouraged to transition to gender-balanced representation among their International Technical Officials (ITOs) and coaches at the Olympic Games. Just 10 per cent of accredited coaches at the Olympic Summer and Winter Games over the past decade have been women. Initial figures show that there was slight progress in Tokyo with 13 per cent female coaches; however, this figure remains very low.

In order to address this issue, Olympic Solidarity and a number of IFs have recently launched a new mentorship and training programme.

The Women in Sport High Performance Pathway, also known as the WISH Programme, is a 21-month programme that will give the participants access to leadership training, sport-specific training and mentoring led by their IFs, and engagement with the NOCs. Olympic Solidarity is investing USD 1 million in the WISH Programme, and will run four cohorts during the current quadrennium, benefitting approximately 100 coaches.

Together with the Olympic Movement stakeholders, the IOC will continue to implement significant gender equality initiatives, so that girls and women around the world are given greater access and opportunities to participate in sport, and in decision-making roles within sports organisations.

24 June will henceforth be an annual opportunity to reflect on the actions that have been and can be taken to continue to raise awareness and advance this important issue in sport and society at large.