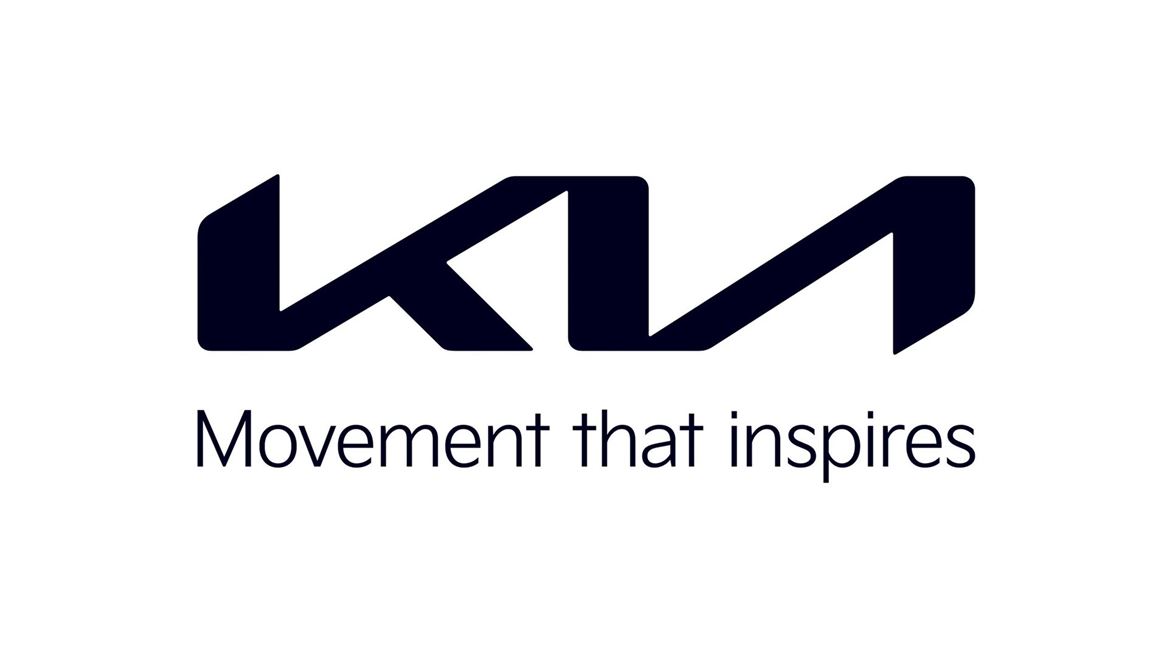 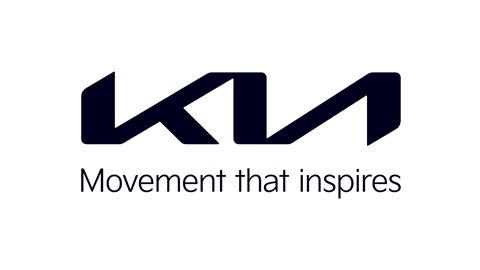 The SUV line-up led global sales during June, with the Sportage being the highest-selling model. The Sportage recorded global sales of 43,201 units in March, followed by the brand’s Seltos and Sorento SUV models. Of the markets outside of Korea, North America, Asia-pacific, India, and South and Central America regions showed solid sales results.

Sales outside of Korea

The Sportage and Seltos SUV continued to lead Kia’s sales momentum with 38,688 and 20,545 units sold, respectively.

Kia recorded sales of 45,110 units in Korea, an 8.5 percent decrease from June 2021. In the Korean market, the Sorento recorded sales of 5,593 units to lead the brand’s SUV sales. This was followed by the Sportage SUV, which recorded 4,513 units.

In response to the market’s current challenges, Kia will continue to flexibly adjust its production in line with inventory status and to minimize production disruption.

Building on competitive new models such as the all-electric EV6 – named the 2022 European Car of the Year in February – Kia will create positive sales momentum and enhance profitability, while continuing to rapidly transition to a sustainable mobility solutions provider.

* Sales results are based on wholesale.

* Monthly sales figures provided in this press release are unaudited and on a preliminary basis.