Lausanne 2020, a look back at the most−followed Youth Olympic Games ever 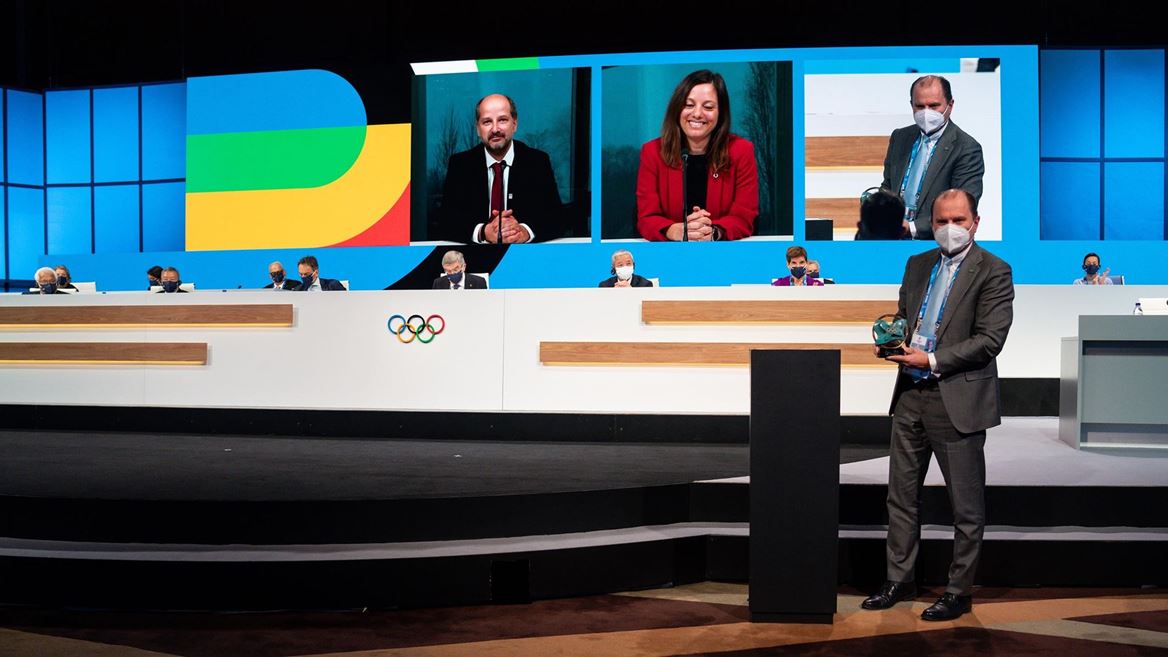 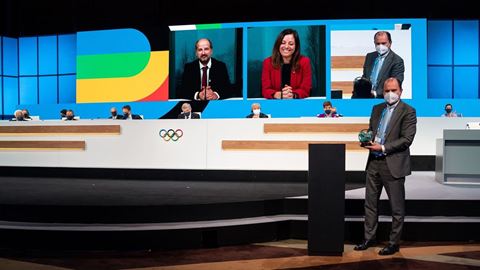 03 Feb 2022 – The 139th IOC Session in Beijing on 3 February, the day before the Opening Ceremony of the Olympic Winter Games Beijing 2022, offered an opportunity to look back at the Youth Olympic Games (YOG) Lausanne 2020. Lausanne 2020 was a great success in terms of people, sport and finance.

The public was there in force: 640,000 spectators, including 350,000 for the sports competitions, fervently followed the exploits of the young athletes and also got active by trying out sports or taking part in cultural activities as part of the “En Jeux” programme organised in the heart of the city of Lausanne. Some 80,000 schoolchildren attended an Olympic event for the first time and were able to experience Olympism through the many activities organised. Some 3,500 volunteers were also mobilised.

With more than 150 million viewers following the 2,700 hours of broadcast coverage in 191 countries, Lausanne 2020 was the most-watched YOG edition of all time.

On the sports side, 1,784 athletes, with full gender balance, came from 79 National Olympic Committees (NOCs), including 12 NOCs participating in the YOG for the first time. Eight sports – including one new sport, ski mountaineering – 16 disciplines and 81 events were on the programme.

Finally, Lausanne 2020 ended with a surplus of USD 450,000, which will be invested in programmes dedicated to projects promoting sport and the Olympic values.

The YOG Lausanne 2020 also left a legacy for the city, providing a showcase for Switzerland and its winter sports resorts, and setting an example for future editions of the YOG.

In Lausanne, the “Vortex”, which served as the Village for the YOG athletes, is today used as accommodation for more than 1,000 university students and staff. The YOG were the catalyst for the development and renovation of existing facilities in Les Diablerets, Leysin and the Les Tuffes resort in neighbouring France. Since 2020, all fans of skiing and snowboarding and many athletes have been able to take advantage of this as part of high-level competitions and training camps.

“As a former competitor, I am pleased with the sports legacy of Lausanne 2020,” said Virginie Faivre, Lausanne 2020 Organising Committee President, speaking live at the Session remotely from the Olympic Capital in Switzerland, alongside Lausanne Mayor Grégoire Junod. Philippe Leuba, Vaud Councillor of State, was representing the Lausanne 2020 delegation in person in Beijing.

Two legacy programmes from the YOG Lausanne 2020 will be launched this year.

In March, the ‘Generation Champions’ project will support elite athletes in their transition from the YOG to the Olympic Games and help them move from junior to elite level. “In the spirit of Lausanne 2020, we will work with schools to promote Olympism with athletes in the classroom and a mentorship scheme,” said Faivre, who is a Swiss Olympian freestyle skier and three-time world champion. “This project is particularly close to my heart because it was made by the athletes, for the athletes and with the athletes – thanks to Lausanne 2020.”

Finally, Lausanne’s second major sports legacy is the ‘Swiss Olympic Park’ project. Led by Swiss Olympic, it aims to create a network of high-level training centres for summer and winter sports, in existing or new structures throughout the country, including one in Lausanne. “Lausanne 2020 was a tremendous sporting success for Swiss athletes, who won a total of 24 medals,” added Faivre. “This exceptional result prompted Swiss Olympic to strengthen its structures dedicated to young athletes. This is how the ‘Swiss Olympic Park’ project was born.”

IOC President Thomas Bach concluded: “Lausanne 2020 was not only a success for Lausanne, the Canton of Vaud and Switzerland, but also for the IOC and the Olympic Movement.”

Meanwhile, the legacy of Lausanne 2020 will also be seen on the slopes of Beijing 2022, with some of the YOG athletes competing for a medal. Don’t forget to check out their achievements!