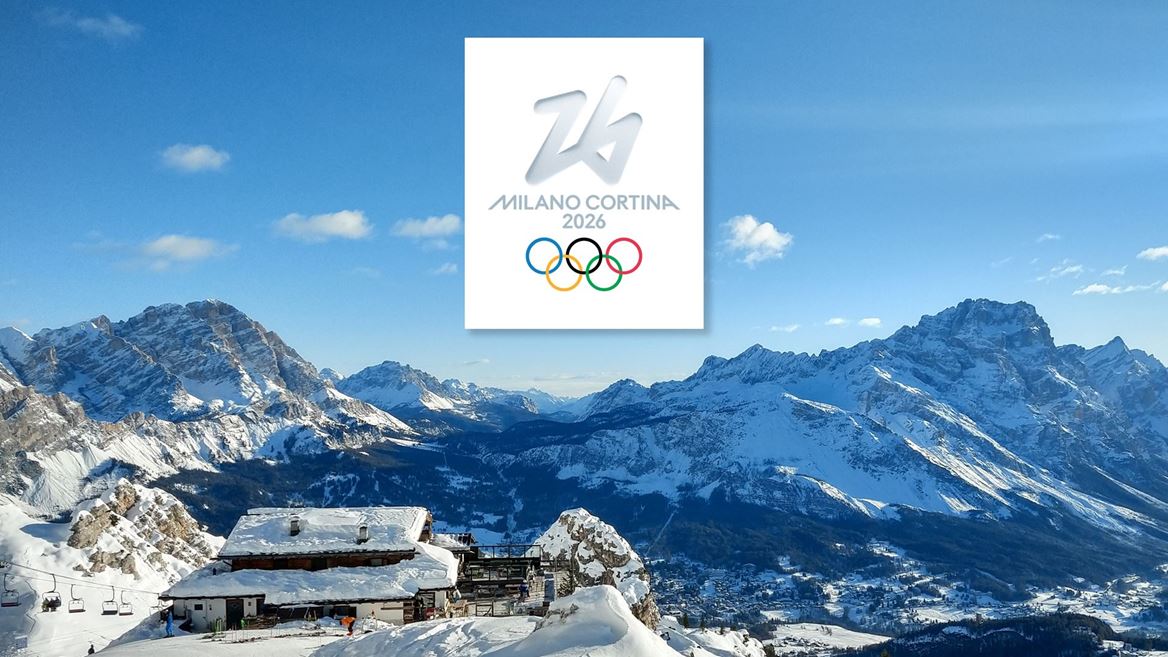 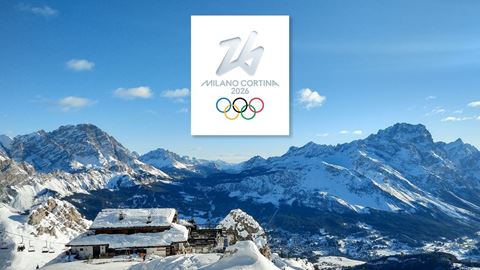 24 Jun 2022 – The sports and event programme of the Olympic Winter Games Milano Cortina 2026 will include a record number of women’s events and be the most gender-balanced Olympic Winter Games edition to date, with 47 per cent female participation. The programme has been approved by the Executive Board (EB) of the International Olympic Committee (IOC) based on the recommendations of the Olympic Programme Commission (OPC), which assessed the proposals from the International Federations (IFs).

Eight new events have been added to the programme, with a strong focus on gender equality in terms of events and female athlete quotas. This approach is in line with the objective of reducing the cost and complexity of hosting the Olympic Winter Games by using existing venues and respecting the overall athlete quota of 2,900.

“We have made significant progress to close the gender gap at the Olympic Winter Games,” said IOC President Thomas Bach. “We are moving from 40 per cent female participation at Sochi 2014 to 47 per cent in Milano Cortina. We are committed to continuing to advance gender equality, and Milano Cortina will be another key milestone in this endeavour.”

The IOC EB, following the recommendation of the OPC, decided to include men’s and women’s Alpine Combined events only provisionally, and these will be subject to further review. This will allow the International Ski and Snowboard Federation (FIS) additional time to finalise its competition format proposal and to collect feedback from the relevant stakeholders, including the FIS Athletes’ Commission. A final decision on Alpine Combined events is expected no later than April 2023.

Five out of the seven Olympic Winter IFs had put forward a request for changes from the programme at the Olympic Winter Games Beijing 2022. Some 23 new events were proposed and an additional athlete quota of 359 (113 male/246 female) was requested. The IOC EB finally agreed to include eight new events, to remove one event and to replace one event. The overall athlete quota has been established at exactly 2,900, eight more than the number of athletes who competed in Beijing.

This very concerning situation led to a thorough discussion, both by the OPC and by the EB. The decisive argument for keeping Nordic Combined on the Olympic programme for Milano Cortina 2026 was the situation of the male athletes, for whom the Olympic Games are only three-and-a-half years away and who have already been preparing for these Games for many years. This is not applicable for the women’s category as they have had only one World Championship to date, with the participation of athletes from only 10 National Federations. The inclusion of Nordic Combined in the Olympic Winter Games 2030 depends on a significant positive development, particularly with regard to participation and audience.

The full programme and quotas can be found here.

Thanks to the possibility introduced by Olympic Agenda 2020, the Milano Cortina 2026 Organising Committee proposed the inclusion of ski mountaineering as an additional sport. The proposal was unanimously approved by the IOC Session in 2021.

The framework of the Olympic Winter Games Milano Cortina 2026 event programme and athlete quota reflects the Olympic Charter, Olympic Agenda 2020+5 and the following key programme principles established by the IOC EB on 10 June 2021 upon the recommendation of the OPC:

The risk of conflict and what HX Global

The risk of conflict and what HX Global