by GlobeNewswire
in Technology
248 5
0

Budapest, Hungary, April 26, 2022 (GLOBE NEWSWIRE) — The project is centered around a new centralized exchange system, with a token soon available following the pre-sale and IEO operations. 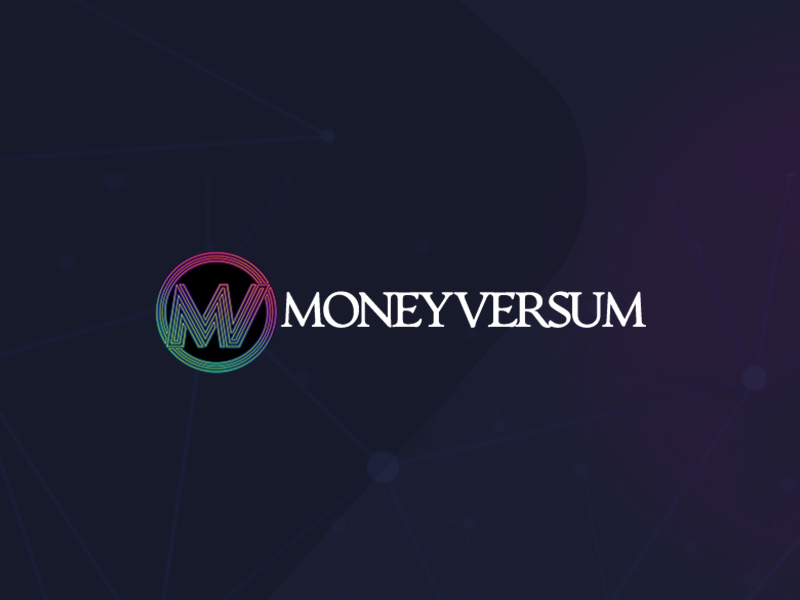 The Token and the Upcoming IEO

The MYV token will soon debut on the market through an Initial Exchange Offer (IEO), that will last one week (starting April 27th and ending May 2nd).

Thanks to a staking algorithm, the token provides future passive revenue for individuals who purchase it. The team plans to integrate MYV into a casino-like platform belonging to its ecosystem.

Furthermore, the community will be able to use the token on the NFT marketplace of Money Versum, and the same will be valid for the centralized exchange that the team will launch soon.

Every month, customers who own 0.5 percent (or more) of the tokens are guaranteed by the team a 30 percent cut of the exchange turnover.

In terms of token allocation, we have 40% of the funds going to the staking mechanism and other rewards for the community. Another significant part (35%) is going to the public ICO, while the remaining tokens are split among private/pre-sale (15%) and platform integration (10%).

The project’s ecosystem mainly consists of four pillars, as we explain below:

Newchange.io will represent the core of the Money Versum project, and it will feature a low fee for both sides of the market (maker or taker) set to 0.095%. The portal will require a 1.5% cost for every withdrawal while depositing funds on the portal will be entirely free.

The numbers mentioned above may vary for custom tokens, but it’s already clear that the fees designed by the team are highly competitive in this market. Think, for example, about the 0.1% fee for both maker and taker operations asked by Binance. If we wanted to mention another case, we could think of Coinbase and its 0.25% taker fee (with 0.15% on the maker side) for the first tier of negotiation.

The project also wishes to launch SEPA credit transfers by the end of the Spring, while it will make available a VISA card to its clients by the end of Q3.

Money Versum is a new blockchain start-up born in Hungary with the ambition of reaching the global market by following a roadmap that began in 2021 and already has several milestones planned for the next months until 2023.

The team will soon announce details on the upcoming IEO, representing an essential step in making Money Versum known among crypto enthusiasts. The team uses its website and social media accounts (details below) to deliver important announcements to its growing community.