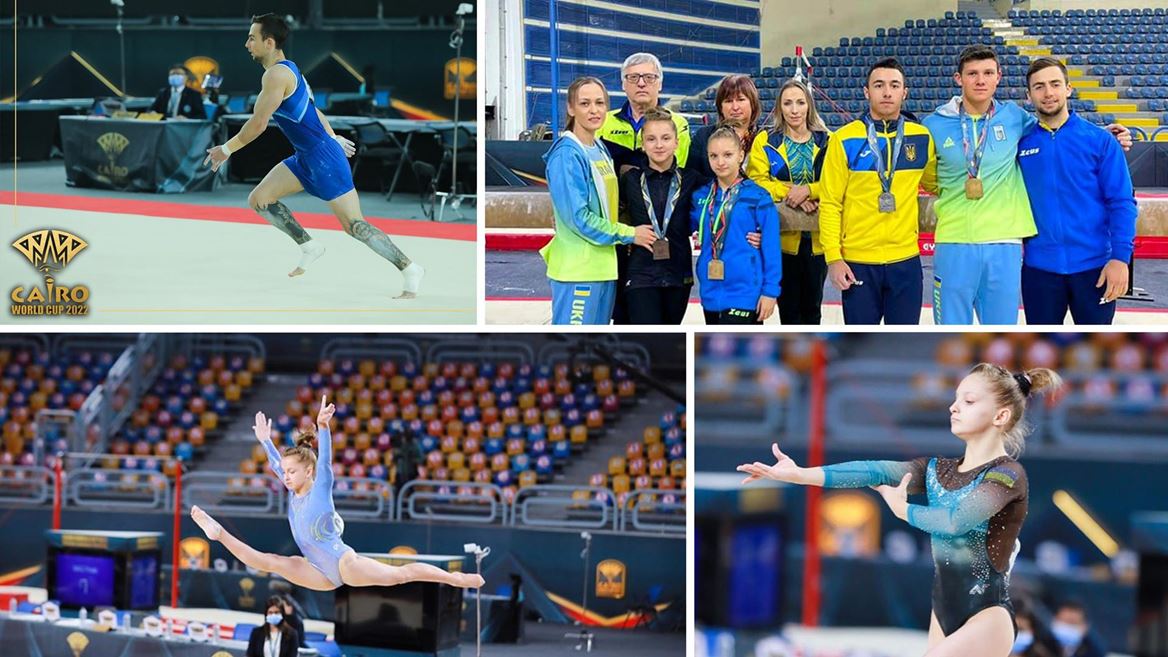 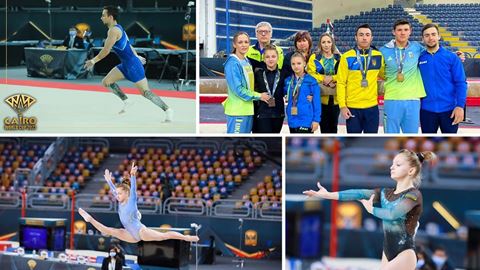 28 Mar 2022 – The Olympic Movement is continuing to provide essential support to the Ukrainian Olympic community and sports movement, one month after the start of the war in Ukraine.

The offers of help are not just one-off contributions, but sustained and united efforts from the entire Olympic Movement, which is working together to ensure the basic needs of Ukrainian athletes and enable them to continue to train and compete where possible.

Since the Ukrainian government and the NOC are actively encouraging those athletes who can do so to continue competing in international sporting events, NOCs, Associations of NOCs, International Sports Federations, National Federations and IOC Members are also strongly supporting this participation, as Ukrainian athletes can inspire others by showing resilience and helping to send a message of solidarity and peace.

In addition to the support programmes and initiatives already reported, below are some further examples of efforts that are being implemented. These are not exhaustive, as other projects are also underway or about to be rolled out.

The NOC of Qatar and the International Gymnastics Federation (FIG) provided the 10-strong Ukrainian team with all the support necessary to prepare for and travel to the World Cup in Cairo, Egypt. A training camp in Qatar took place between 7 and 15 March, and the competitions were held from 17 to 20 March.

In order to prepare for participation in the European Wrestling Championships in Budapest, Hungary, at the end of March and start of April, 22 female athletes have trained in the Hungarian Olympic Centre from 18 to 29 March, and they will remain there for two months after the competition. This has been organised jointly by United World Wrestling, the Hungarian NOC and the National Wrestling Federation of Hungary, as well as the Hungarian government.

The UCI Management Committee has today decided to bring into effect a number of measures following the IOC recommendations.

The UCI has committed to welcoming Ukrainian athletes to the UCI World Cycling Centre (WCC), its education and training centre in Aigle, Switzerland. The UCI is in permanent contact with the National Federation of Ukraine to determine procedures to come to the aid of Ukraine’s cycling community.

Ukrainian athletes and coaches have been welcomed by authorities in Liévin, France, where there is a high-performance training centre and the Arena Stade Couvert, which plays host to international indoor athletics meetings. This initiative is supported by the Hauts-de-France Athletics League and regional authorities in Northern France.

NOC of the Republic of Moldova

Some 20 members of the Ukrainian junior canoe team, including athletes and coaches, were training in the Republican Sport Lyceum in Chisinau, Moldova, when the war broke out. Unable to return home, they continue to be accommodated there and are receiving full support from the NOC.

What’s the future of work? TVO’s The Thread with Nam

What’s the future of work? TVO’s The Thread with Nam

SotaTek: Real-life Use Cases of Blockchain Adoption that Gets your Mindset Right