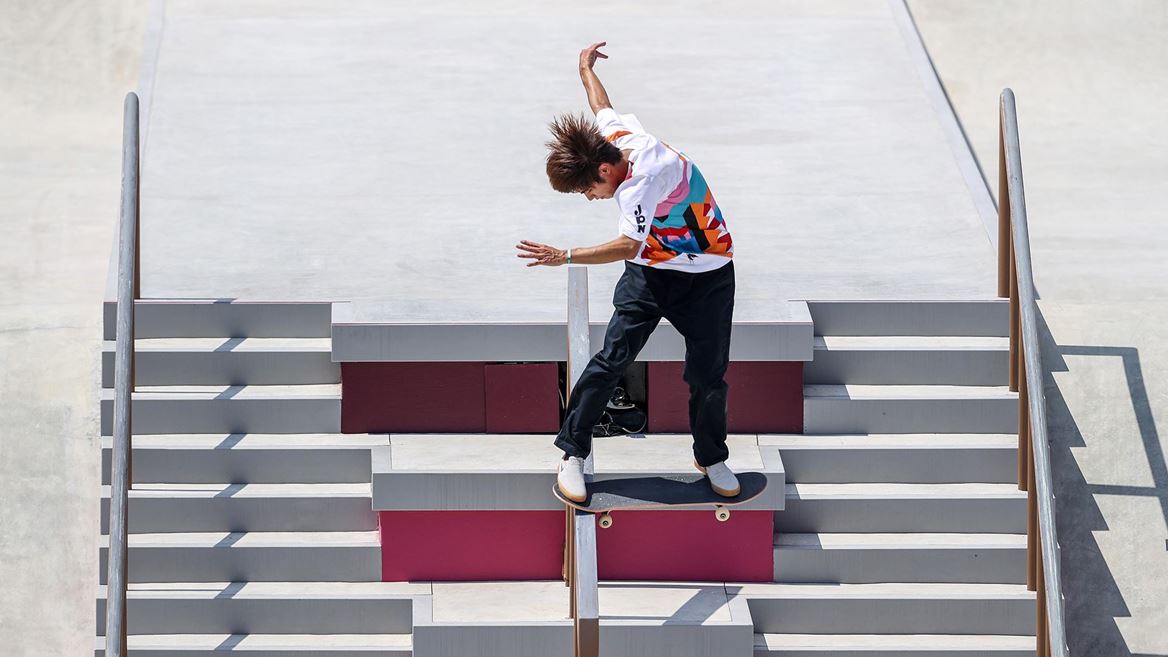 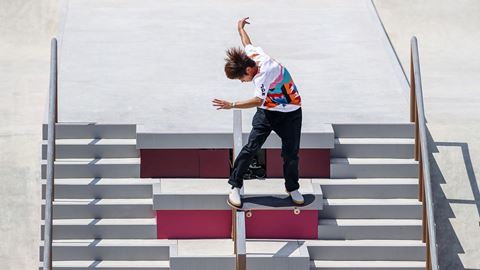 28 Jun 2022 – Skateboarding’s Olympic Qualifiers for Paris 2024 start this week at the 2022 WS Street Skateboarding Championships in Rome, Italy (28 June – 3 July), and will be live-streamed on Olympics.com. Semi-final and finals action will be available on 2 and 3 July.

Following skateboarding’s debut at Tokyo 2020, which captured the world’s attention with its fierce competition coupled with a true show of friendship, solidarity and respect, park and street skateboarding will return for Paris 2024.

With just over two years to go, the journey to Paris 2024 starts in Rome for Olympians and aspiring Olympians in street skateboarding, as they will have the first opportunity to begin their qualifying campaign at the 2022 WS Street Skateboarding Championships.

The event is part of the Olympic Qualifiers season, made up of over 3,000 competitions across the individual sports that also give athletes the opportunity to earn their spot at the Olympic Games. For the first time in history, many of these events are identifiable by the Paris 2024 Qualifier label, being introduced at the Street Skateboarding Championships.

Together with the recently announced multi-discipline, festival style Olympic Qualifier Series from the IOC launching in 2024, where skateboarding qualifications will culminate, the Olympic Qualifiers are driven by the ambition of supporting, celebrating and elevating athletes on their road to the Olympic Games, as laid out in Olympic Agenda 2020+5.

Semi-final and final action at the 2022 WS Street Skateboarding Championships will be shown live on Olympics.com on Saturday 2 and Sunday 3 July.

WRLDCTY, The Global Forum for Urban Innovation, returns to