“Our Olympic mission is a humanitarian mission” 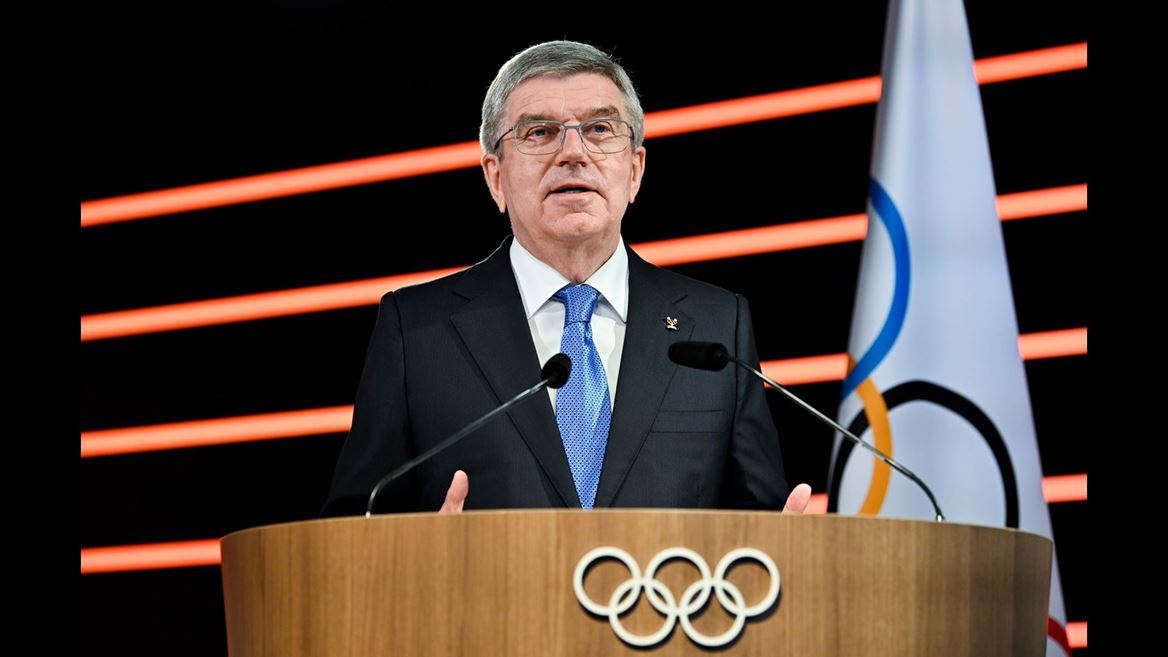 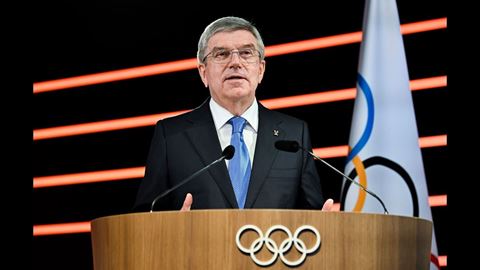 20 May 2022 – On the final day of the 139th International Olympic Committee (IOC) Session, IOC President Thomas Bach addressed the IOC membership on the impact of the Russian invasion of Ukraine on the world of sport and the Ukrainian Olympic community.

He elaborated on the IOC’s actions since the outbreak of war, which have included both protective measures for the integrity of competitions and sanctions against those responsible for the war. He also spoke of the dilemma the entire Olympic Movement has been facing, since it cannot fully live up to its mission to unite the entire world in peaceful competition. He concluded this part of the speech by stating:8

As part of the opening speech, President Bach passed the floor to Sergii Bubka, IOC Member and President of the National Olympic Committee (NOC) of Ukraine, to provide an update on the Olympic community’s support for the humanitarian efforts in Ukraine.

“At the end of February, the IOC EB [Executive Board] decided to establish a solidarity fund to help the Olympic community in Ukraine,” he recalled. “Thanks to the help of all of you, the members of the global Olympic community, the fund has now grown to about USD 2.4 million.

“Today there are approximately 3,000 Ukrainian athletes and coaches who stay in different parts of the world, who we continue to support. Through the Olympic solidarity fund, we already support financially 65 individual projects. We are thankful to the IOC and the global Olympic community,” he concluded.

President Bach went on to reflect on the overwhelming response from across the globe to the hosting of the Olympic Games Tokyo 2020 and the Olympic Winter Games Beijing 2022 in unprecedented circumstances. He said:

“Be it from Heads of State, business and cultural leaders, scientists, our Rights-Holding Broadcasters and TOP Partners, from youngsters and kids – we received and still are receiving countless letters and messages saying: thank you for pulling it off.

“This worldwide reaction,” he continued, “has given us confidence to look to the future of the Olympic Movement.” The President highlighted just some examples of the achievements of the Olympic Agenda 2020+5 recommendations, building on the foundations of Olympic Agenda 2020. He said: “We can look to the future from a position of strength, which was never a foregone conclusion in our uncertain times.”