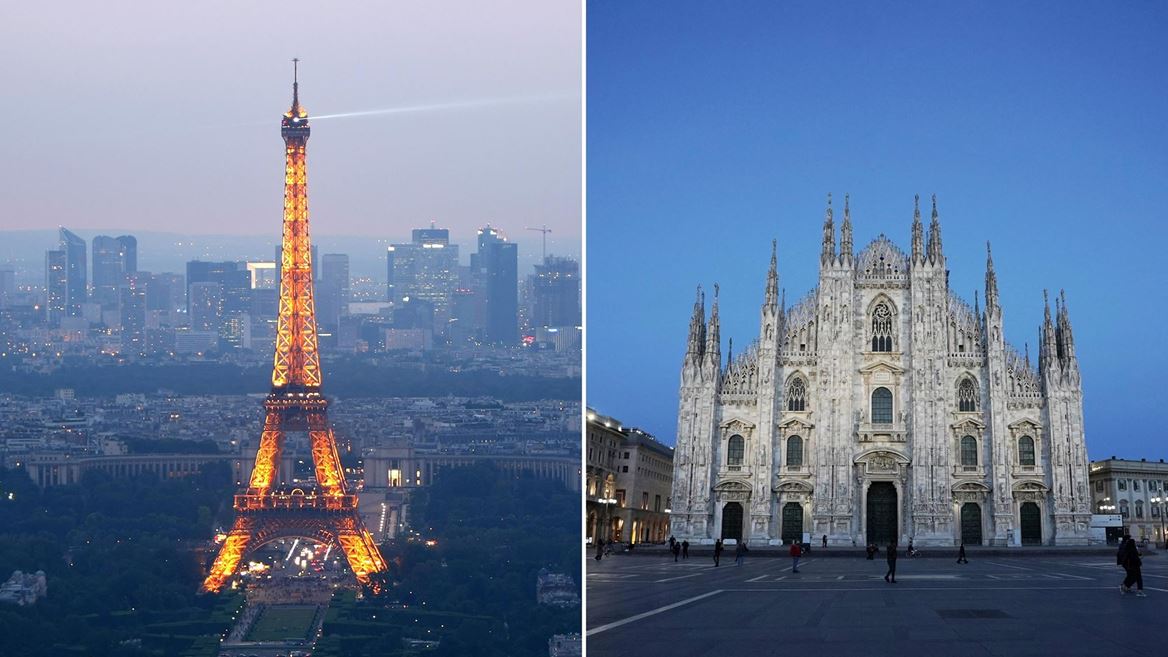 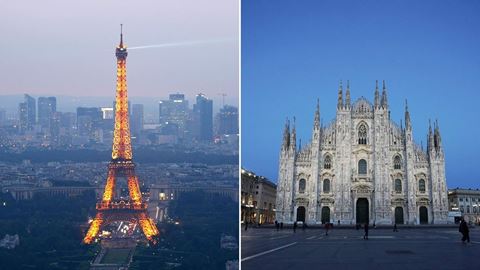 The Organising Committee has been planning several upcoming events as it prepares to mark two years to go until the next Olympic Games on 26 July. Before then, to celebrate Olympic Day, Paris 2024 is organising several promotional activities across France, between 23 and 26 June, through its Terre de Jeux network. The culmination of the activities will be in Seine Saint Denis on 26 June, with multiple sports initiation activities and cultural events taking place.

Shortly afterwards, Paris 2024 will launch a call for projects for the Cultural Olympiad. With the aim of exploring the ties between art and sport, projects are welcomed from across the spectrum of artists, creators and the sports movement.

With the Organising Committee continuing to transition into a more operations-focused dynamic, it explained that the Test Event calendar is expected to be finalised within the coming weeks. This will form an important component of the wider testing activity and exercise programme, designed to ensure operational readiness across all sports and disciplines.

Updates were also provided on the progress of discussions concerning pending venue confirmations.

In addition, Paris 2024 explained that, despite the challenging socio-economic situation, its commercial ambitions remain on track. Since its last presentation to the IOC EB in May, two new partners have been confirmed.

On the third anniversary of being elected as host of the Olympic Winter Games 2026 today, the Milano Cortina team’s most significant news was the approval of the Olympic sports and events programme.

Preceding this, the Organising Committee highlighted some of the key activities undertaken in recent weeks. These included the formation of its Athletes’ Commission which, amongst its 21 members, includes Olympic gold and silver medallist Federica Pellegrini – one of the athlete representatives on Milano Cortina 2026’s Board and an IOC Athletes’ Commission member.

Additionally, the team in Milan shared a summary of a worldwide Olympic partners workshop held at its headquarters in Milan earlier this month. This provided them with an opportunity to introduce the Milano Cortina 2026 project and the approach, whilst also identifying unique opportunities specific to the next Winter Games.

TO THE NEW Ranked Amongst the Top 100 Indian Companies by Great Place to Work, India

New to The Street TV / Newsmax TV Announces its Six

New to The Street TV / Newsmax TV Announces its Six