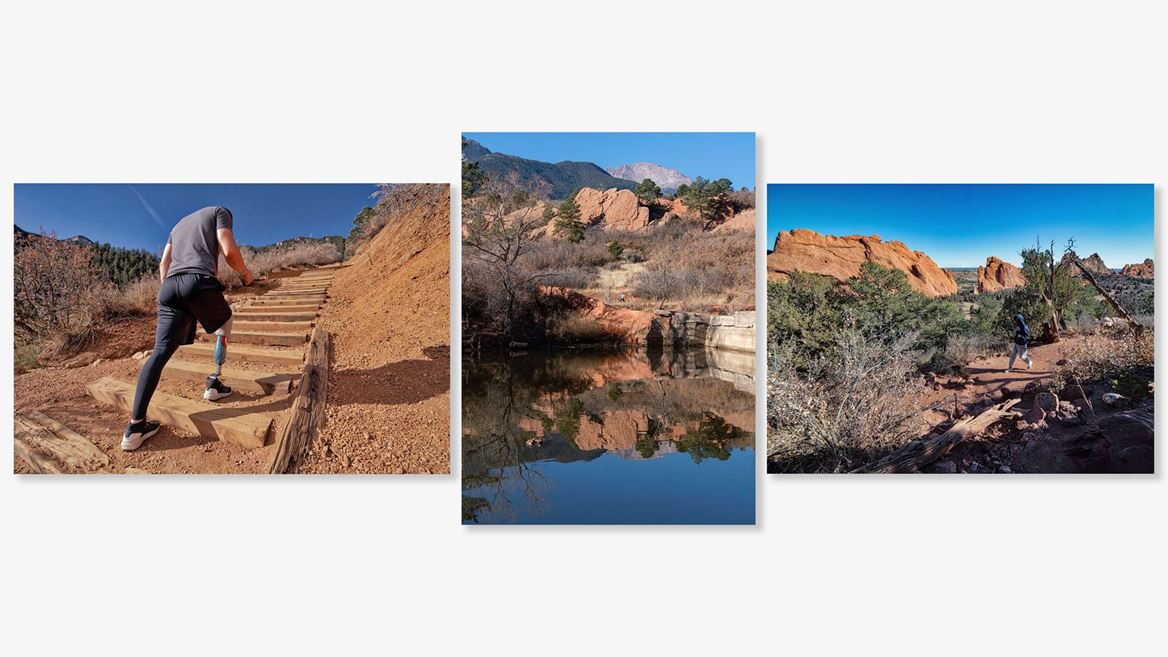 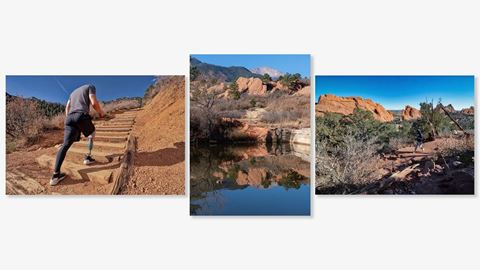 08 Feb 2022 – Christopher Coleman, who represented the USA in in four-man bobsleigh at the 1992 and 1994 Olympic Winter Games, discovered the sport almost by accident. Perhaps even on a whim.

“I was working in the college dorm as a resident assistant and was watching the Calgary 1988 Olympics on TV,” says the New York native who now resides in Colorado Springs, Colorado. “I was a track and field athlete, but a journalist nodded at the Winter Olympics and asked me what I was interested in, so I said bobsleigh.”

The only reason he said bobsleigh was that an athlete from his hometown had been in the running for the US team. Eventually, word of this interview got around to that other athlete, who showed up at Coleman’s university to say, “Hey, you want to try bobsleigh?”

That other athlete was Randy Will, with whom he went on to forge a great friendship and partnership, competing together as USA teammates at Albertville 1992 and Lillehammer 1994. “I got recruited by him,” Coleman chuckles.

“My favourite Olympic moment was at the Opening Ceremony of the 1992 [Winter] Games,” he adds. “It was such an honour to make it to the team and take part for the first time at the Olympics. The Closing Ceremony of Lillehammer 1994 was also special, because I really recognised that there may not be a third Olympic Games for me. So, I further appreciated that moment – it was poignant and sober.”

Coleman hung up his athletic shoes in 1998 and has since embraced photography with the same enthusiasm he brought to his sport. He is self-taught and believes that the best camera is “the one in your hand”. He enjoys shooting with mobile phones and full-frame mirrorless cameras, and edits his photos at home in Colorado Springs.

“I first started taking pictures in middle school, in grade 8 or 9, with a film camera,” Coleman says. “In high school, I took pictures for the annual yearbooks. I was a nerdy kid, always interested in the arts, especially photography. Once my son was born, I began to enjoy photography even more – for the pure enjoyment of the process and inspiration from nature.”

Coleman says he enjoys capturing the natural beauty of the State of Colorado, as well as famous national landmarks and cityscapes across America. “When I moved from New York to Colorado Springs for a job in 1998, I decided I was going to stay on here. The nature, the rocks, the landscape, I can never get tired of the landscape of Colorado Springs. And also, this town is where I met my wife, where I had my son.”

“I always have a camera and my mobile phone with me,” Coleman reveals. “When I am discovering and enjoying the mountains, I take quick photos with my mobile phone, I shoot random moments. Later, if I like the images, I come back to the spot with my camera. I have a vision of what I want, and I slowly approach nature. I explore different lights, look for the perfect location that matches my vision, and shoot it again and again, until I find the perfect image.”

“As an artist, having trust in yourself is similar to having belief as an athlete,” he says. “Trusting yourself that you have done the homework, the preparation, the hard work ahead of time, until you get a result that you’re happy with.”

For the Olympic Agora Beijing 2022 programme, Coleman has produced three works inspired by Olympians and Paralympians who train hard to be the best they can be. The panoramic photographs depict some of the most challenging terrain and conditions in Colorado Springs that elite athletes train in, as well as the Olympic values of excellence, friendship and respect. Coleman is one of seven Olympians selected for the Artists in Residence programme.

“I hope to be able to communicate my passion for photography, to share joy with audiences through my artworks during these Games,” says Coleman. “And I want these beautiful images to bring about an appreciation for the hard work that athletes put in, and for nature.”

Launched by the Olympic Foundation for Culture and Heritage (OFCH) at PyeongChang 2018, the Olympian Artists in Residence programme celebrates the link between sport and culture by offering opportunities to athletes with artistic interests to produce and present new artworks during and between editions of the Olympic Games.

Check out his profile page

IIJ Announces its Nine Months Results for the Fiscal Year

IIJ Announces its Nine Months Results for the Fiscal Year