PyeongChang 2018 continues its legacy of expanding winter sport in Asia 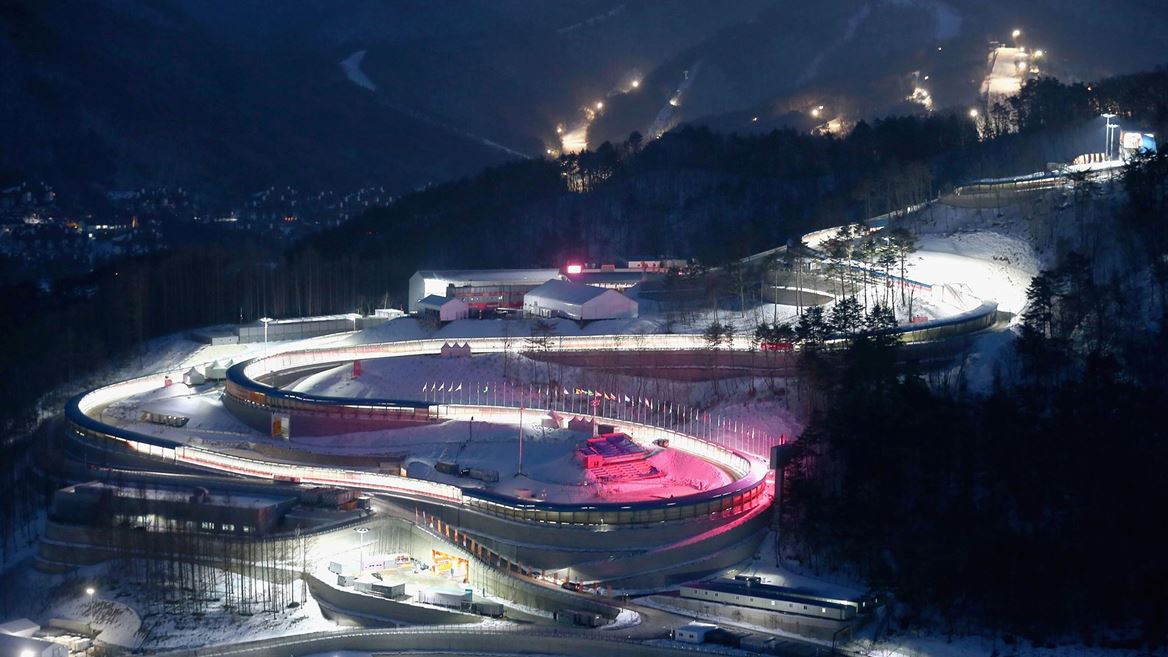 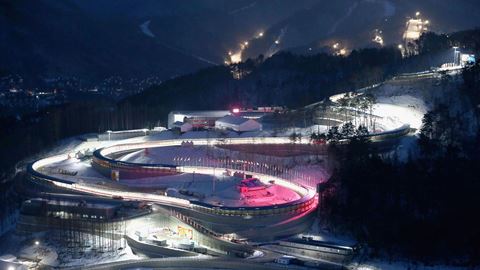 19 Feb 2022 – Four years after the Republic of Korea successfully hosted the Olympic Winter Games PyeongChang 2018, the host country continues its vision of opening new horizons of sport, expanding winter sport throughout Asia through various programmes at its Olympic venues. The PyeongChang 2018 Legacy Foundation continues its global sports partnership programmes as the region looks forward to hosting the next Winter Youth Olympic Games (YOG), in 2024.

Following the Olympic Winter Games in 2018, the Alpensia Sliding Centre continues to offer training, competition and sports experience programmes for athletes in and outside the Republic of Korea. As part of its commitment to the Olympic bid promise to support athletes from across Asia, the PyeongChang 2018 Legacy Foundation developed the “New Horizons Sliding Champions” programme, which allows athletes from non-winter sports countries to develop skills and train in sliding sports. By supporting smaller winter sports countries, the programme has so far allowed athletes from countries such as Vietnam, Indonesia, Cambodia and Thailand to develop their skills and support the establishment of national federations in their respective countries. Athletes from the Republic of Korea, Australia, Nigeria, Israel and the US have also trained at the Sliding Centre since 2019.

Hosted by the PyeongChang 2018 Legacy Foundation, the “Soohorang and Bandabi Sports Camps” continue to engage young people from all over Korea, allowing participation in sports-based values education programmes. This educational initiative, which began in the lead-up to the Games in 2018, allows young people to experience winter sports at various Olympic venues such as the Alpensia Sliding Centre and Cross Country Centre, as well as Olympic venues in Gangneung Olympic Park – home to ice hockey, figure skating and curling venues. The continuation of these legacy programmes ensures that local young people continue to learn about the importance of the Olympic values and benefit from the hosting of the Olympic Winter Games. The camps are very popular among young people, with many winter sports team trials, training sessions and sports programmes being run concurrently during the winter at the Gangneung Olympic Park.

Gangwon Province has also hosted its annual Dream Programme this week. The programme, which began in 2004, is an annual camp for young people from countries with little or no infrastructure to practise winter sports. The participants have the opportunity to experience sport at venues used during PyeongChang 2018, and learn about the Olympic values and Korean culture. More than 2,000 young people from over 85 countries have taken part in the programme.

In addition to the programmes to expand winter sport across Asia, athletes and young people in Korea continue to make use of the venues used during the Olympic Winter Games PyeongChang 2018. Athletes of all levels continue their training in the Alpensia Sports Park, including the venues for ski jumping, biathlon, cross-country and the sliding sports. Athletes also train at Gangneung Olympic Park, using the venues for ice hockey and curling. The Gangneung Oval and Gangneung Ice Arena have been converted into multi-purpose sports venues and are used by the local communities. The Yongpyong Alpine Centre and Phoenix Snow Park are existing ski resorts used by the general public.

The annual PyeongChang Peace Forum will take place later this month as part of the activities to celebrate the fourth anniversary of the Games. Held every year since the first anniversary of the Games, the Forum has become a global platform for exploring peace and development, and promoting peace for a sustainable future. As one of their greatest legacies, the PyeongChang 2018 Games served to celebrate a world united by sport in peaceful competition.

The PyeongChang 2018 Legacy Foundation, in collaboration with the International Olympic Truce Centre (IOTC), continues to run the “Imagine Peace Youth Camp”, offering education on the Olympic Truce and peace to young leaders in Korea and around the world. Last year, the co-hosted camp was held for the fifth time with participants from 100 countries, to inspire young leaders to work towards the promotion of the Olympic ideals back in their communities.

The fourth edition of the winter YOG – and the first in Asia – will be held in Gangwon province in 2024. Gangwon 2024 builds on the strong legacy of the Olympic Winter Games PyeongChang 2018, capitalising on their vision to open up new horizons of sport by bringing sport to a new generation of winter athletes. Gangwon 2024 will use many of the venues from the Games in PyeongChang and give young athletes the opportunity to compete in venues where Olympians competed a few years earlier. The YOG will take place from 19 January to 1 February 2024.

The fourth edition of the Winter Youth Olympic Games 2024 will be held in Gangwon province in the cities of Pyeongchang and Gangneung (Republic of Korea), home to the Olympic Winter Games 2018.

Toqn: The New Globally Patented Line of Modular Jewellery that is Redefining the Jewellery Space