by Lifecare News
in Uncategorized
250 2
0 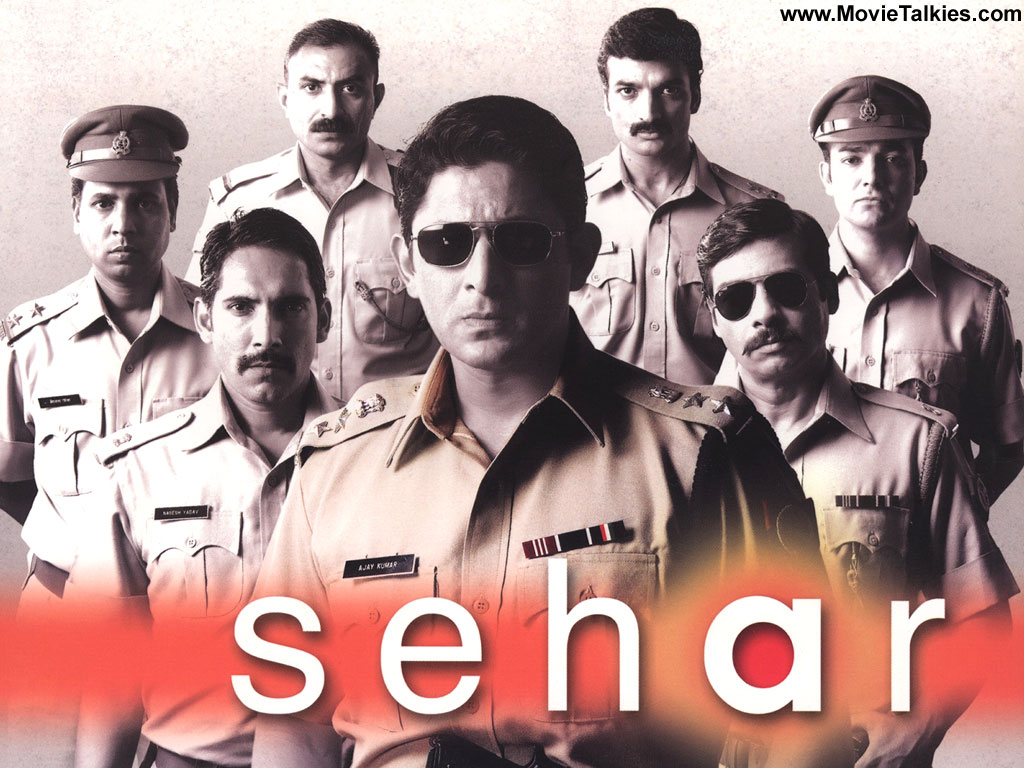 Mumbai, 1st November 2021: Sehar, a movie produced by Golden Ratio Films has been selected at the Asian Film Festival Barcelona 2021. The film will be competing for the best film under Official Competition Section. It will be screened on the FILMIN app from 28th October to 10th November, 2021. Golden Ratio Films (GRF) is a Vistas Media Capital subsidiary based out of Singapore and a significant production and distribution entity in Bollywood and in the Indian Content Space.

Directed by Munzir Naqvi, the movie starring Pankaj Kapur revolves around, Mahendra Nath Kaul Azad, a famous Urdu poet is also a teacher of Urdu at Awadh Degree College, Lucknow. He is informed of the decision to close-down the Urdu department. Azad is completely taken by surprise. In a last attempt to save Urdu he along with his disciples, start teaching at smaller government Urdu schools. The anti-Urdu forces are not able to curb the revolutionary spirit of Azad. Subsequently, the results of Urdu schools in the state begin to fare better than in the previous years, waging war against these communal forces.

Piiyush Singh, Producer said, “We are delighted to be selected in one of the most prestigious film festivals in Europe on Asian Cinema. We want to continue making movies that motivate people to think and see the world from a different perspective. The efforts put in by the team to portray the struggles to revive Indian languages have touched the hearts of many.”

Munzir Naqvi, Director, Sehar exclaimed, “I am honored that our film ‘Sehar’ has been selected in the prestigious Asian Film Festival Barcelona, and especially since they nurture young debut filmmakers and independent films. Through this film, we have made sincere efforts to keep this language alive and we are sure the audience will appreciate our efforts.”

(IPs) across film festivals and film awards in Asia, such as the Singapore South Asian International Film Festival

(Sg.SAIFF) and the Singapore South Asian Film Market (SAFM). It also co-owns the IPs of the prestigious Critics’

Nasdaq. VMC has a team of media and content specialists, including former banking and investment management professionals in their management team along with media industry veterans across the globe, who are on the advisory board and have successfully run media businesses and ventures across films, series and television worldwide.