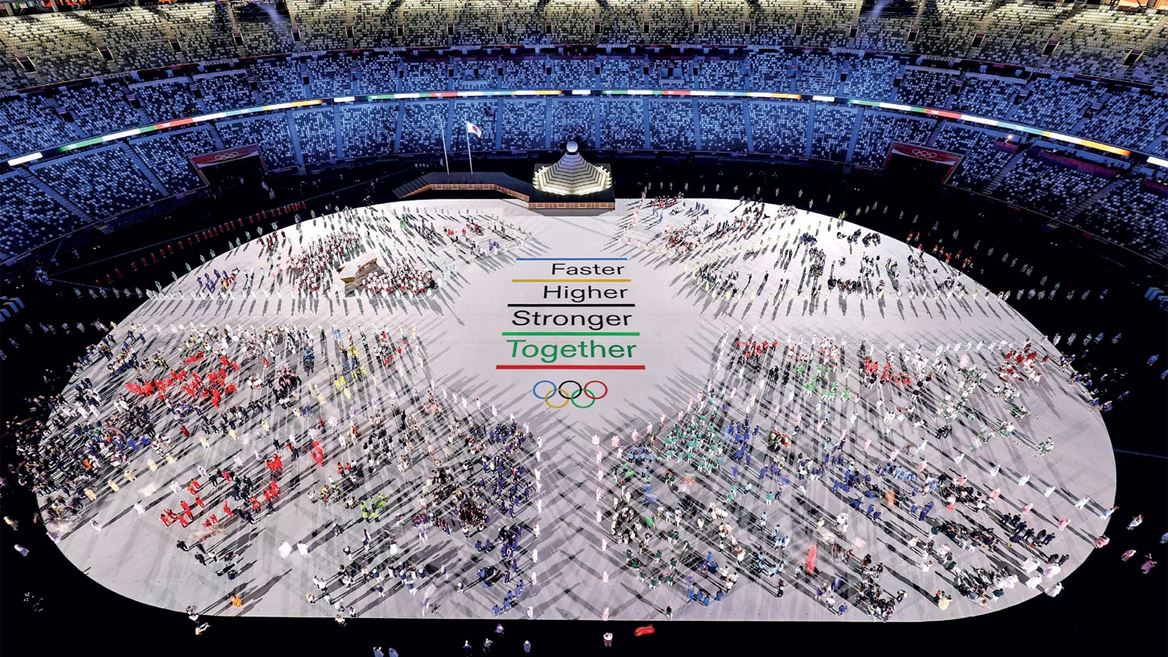 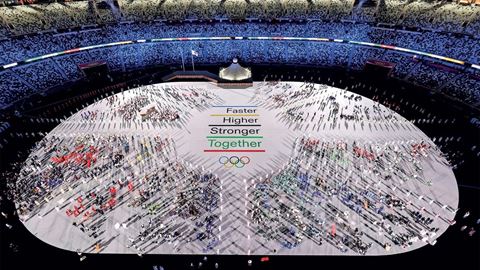 20 May 2022 – The International Olympic Committee (IOC) today published its 2021 Annual Report following its approval by the IOC Members on the final day of the 139th IOC Session, held remotely from Olympic House in Lausanne.

In addition to outlining the activities carried out during the past year, the Report includes the audited financial statements for 2021, approved in Beijing in February 2022, along with the IOC Members’ Indemnity Policy. The financial statements are prepared and audited according to International Financial Reporting Standards (IFRS), even though the IOC is not legally obliged to comply with these higher standards.

Despite the challenges of the COVID-19 pandemic, which dominated the past two years, and an extraordinary Olympiad that was extended by a year more than the usual quadrennial period, the Olympic Movement’s partners and stakeholders have remained steadfast in their support. Thanks to this demonstration of solidarity, the IOC, which is entirely privately funded, has been able to continue to distribute 90 per cent of distributable revenues to support the organisation of the Olympic Games, the promotion of athletes and sport at all levels worldwide, and the dissemination of the Olympic values.

The organisation has seen a growth in its revenues in the 2017-2020/21 Olympiad to USD 7.6 billion from USD 5.7 billion in the previous Olympiad. The IOC has supported the Olympic Movement with the equivalent of USD 4.2 million per day for 365 days a year in the entire 2017-2020/21 Olympiad, compared to USD 3.4 million per day in the previous Olympiad.

The IOC Annual Report 2021 has as its subtitle Faster, Higher, Stronger – Together, the new Olympic motto which was updated in 2021 to reflect the Olympic Movement’s special focus on solidarity during challenging times.

Olympic Agenda 2020+5 is the new roadmap which will guide the activities of the IOC and the Olympic Movement through to 2025. This roadmap provides for closer integration across the IOC and the Olympic Movement so that the IOC can continue to fulfil its mission to contribute to building a better world through sport. The five trends that underpin Olympic Agenda 2020+5 are Solidarity, Digitalisation, Sustainable Development, Credibility, and Economic and Financial Resilience.

The year was marked by several important highlights. July 2021 saw the world come together to celebrate the Olympic Games Tokyo 2020 which, in a first in peacetime, had been postponed from the year before due to the global COVID-19 pandemic. This event represented a coming together of the world after a difficult period in which many people, especially athletes, had been isolated. More than 11,000 athletes from 205 National Olympic Committees (NOCs) and the IOC Refugee Olympic Team participated. Athletes from a record 93 NOCs won medals, with 65 NOCs winning at least one gold medal.

The pandemic led to the acceleration of digital engagement and the IOC’s digital strategy, as the world found alternative ways to be together while apart. This was further reflected in the Olympic Games Tokyo 2020, which became the most digital Games ever as broadcasters and partners innovated to ensure that as wide an audience as possible could enjoy the event. A total of 3.05 billion unique viewers tuned in to coverage across linear TV and digital platforms. Official coverage on Olympic broadcast partners’ digital platforms alone generated 28 billion video views in total.

Meanwhile, the IOC, Olympic Broadcasting Services (OBS), Tokyo 2020 and Olympic broadcast partners worked together to develop a ground-breaking digital fan engagement solution. Fans around the world were able to share their reactions to the action by uploading five-second video selfies to a special online platform. These were then displayed on screens inside the stadium so that fans could feel part of the Olympic experience. A virtual “cheer” button enabled them to show their support by virtually clapping and cheering. A total of 255 million cheers were registered from every country in the world.

New ways were also found to connect athletes to their friends and families at home so that they could celebrate their performances together despite being apart.

With the Olympic Winter Games Beijing 2022 taking place barely six months after Tokyo 2020, the focus in the second part of the year also turned towards preparing for that event.

While much of the focus of 2021 was on the organisation of two editions of the Olympic Games, other activities of the IOC and the Olympic Movement continued apace. Olympic Agenda 2020+5 was adopted in March, and implementation began immediately. Among others, efforts have been stepped up to protect clean athletes. The IOC has strengthened its support to the World Anti-Doping Agency (WADA) and the International Testing Agency (ITA). It continues to advocate for International Sports Federations and continental events to delegate their anti-doping programmes in full to the ITA. At Tokyo 2020, the ITA conducted 5,033 doping controls on more than 4,255 athletes.

The IOC also strengthened its work on sustainable development through greater environmental commitments, the formalisation of its human rights strategy, and increased emphasis on gender equality and inclusion. In addition, partnerships with third parties, including United Nations agencies and other organisations, were strengthened. These and other activities are outlined in the Report.

The IOC Annual Report 2021 is accessible online at: IOC-Annual-Report-2021.pdf